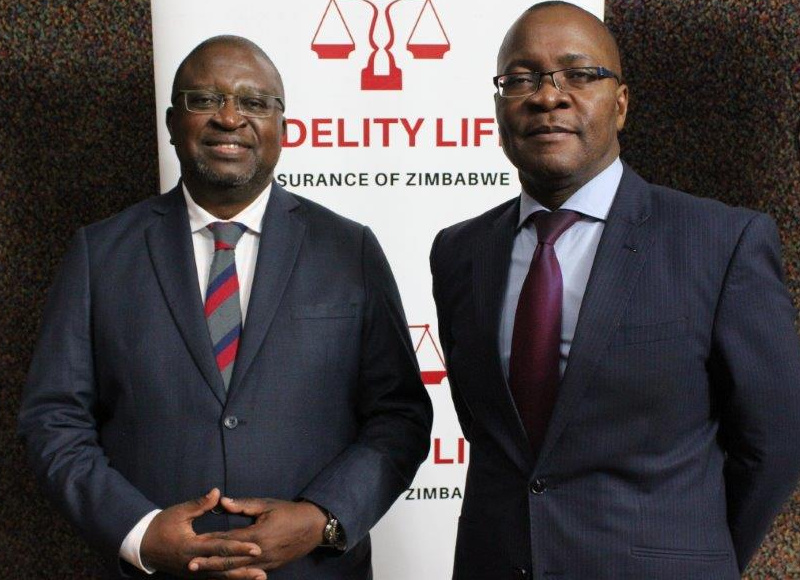 “VLA total revenue increased marginally from ZWL$87.6 million in the prior period to ZWL$88. 7 million for the period ended 30 June 2020, with a 64% contribution to Core Insurance revenue of the Group. The subsidiary continues to hedge the group against the effects of hyperinflation currently obtaining in Zimbabwe and is in line with the 2020 regional expansion strategy,” he said.

However, the decrease in profit from the prior year is mostly attributable to inflation restatements on prior period numbers.

The unpredictable local economic environment has seen several companies opening subsidiaries in neighboring regional nations in the economy in a bid aimed at securing foreign currency availability and sustainable investments.

In terms of financial performance, the group recorded an inflation-adjusted profit before tax of $596.5 million for the period ended 30 June 2020.

Revenue was boosted by fair value gains on investment properties which increased from $250.7 million in June 2019 to $975.1 million. Core insurance and noninsurance revenue generally lagged inflation.