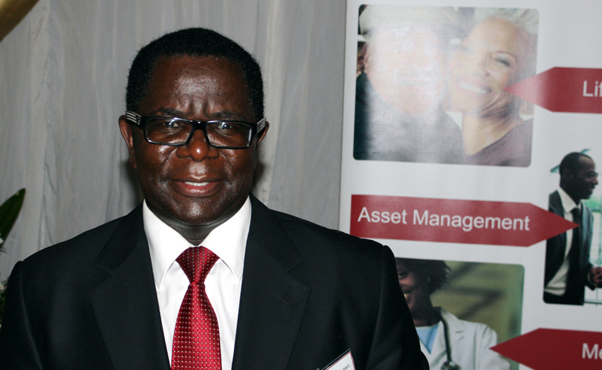 HARARE: Diversified insurance firm Fidelity Life Assurance of Zimbabwe has reported a 36 percent increase in revenue in the full-year to December 2015 to $17,2 million from $16,5 million in the previous corresponding period.
The group’s managing director Simon Chapereka on Monday said major revenue drivers were insurance premiums, sale of residential stands and interest income.
“Expenses increased by 35 percent from $31,8 million to $43 million. Underwriting surplus remained unchanged at $6,7 million,” he said.
Fidelity has ventured into third residential property with Manresa Fidelity Life Park and Southview Park  high density residential housing scheme.
In October last year, it acquired 834 hectares of undeveloped urban land located in Harare South to expand the Southview project. Fidelity expects the project to generate a bottom line of more than $200 million.
In the period under review, the Zimbabwe Stock Exchange-listed counter’s profit grew by three percent to $5,2 million from $5 million recorded in the full year to December 2014.
Chapereka added that the group’s total comprehensive income for the year decreased by 30 percent to $2,6 million on prior year due to exchange differences arising from translation of foreign operations amounting to $2,4 million.
In the 12 months to December 2015, Fidelity’s asset base jumped to $106 million from $85 million recorded in the previous corresponding period.
“The year 2016 is expected to remain challenging. The focus of the group is to continue to unlock and deliver value to shareholders. The servicing of residential stands for Fidelity Southview Park Project is expected to be completed in the second quarter of 2016,” Chapereka said.
The group declared a 0,5096 cents dividend.Advertisement