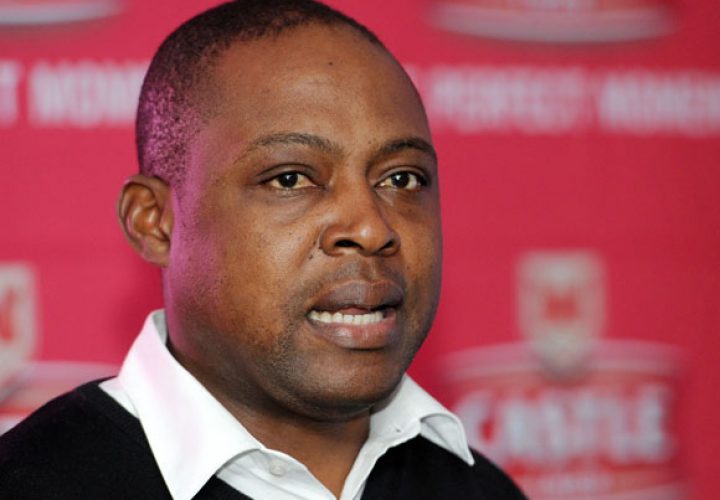 ZURICH: FIFA says a former African player of the year and Confederation of African Football executive committee member had his ban for taking cash payments cut on appeal.

FIFA ethics judges banned Bwalya, the former Zambia soccer federation president, for two years last August. He took payments of $50,000 in 2009 and $30,000 in 2011 from Mohamed bin Hammam before the Qatari’s failed challenge against Sepp Blatter for the FIFA presidency.

FIFA did not specify details of the appeal, stating “all the circumstances” were analyzed.

During the investigation, the 1988 African footballer of the year withdrew his candidacy for a FIFA council seat.