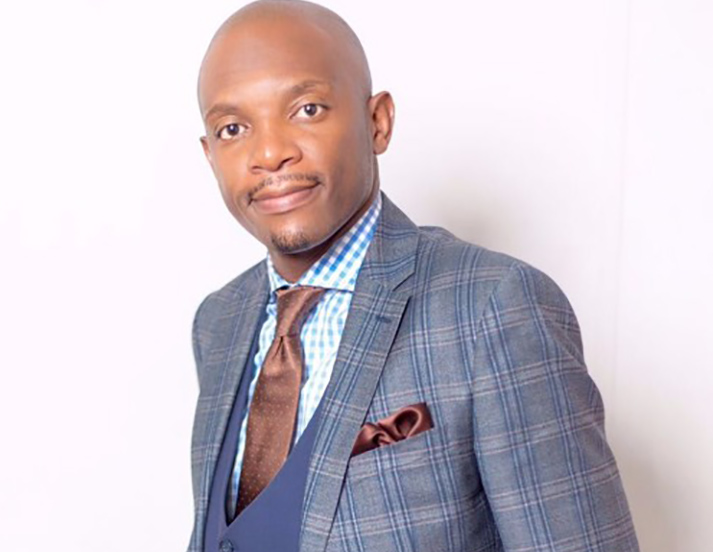 In a stinging 15 page letter to FIFA secretary general Fatima Samoura dated August 16th, Chiwanza catalogues a chain of events leading to his suspension and subsequent expulsion claiming all this was part of a dirty war by corrupt individuals abusing their authority at Zifa.

Chiwanza claims in early June he received a letter from Zifa secretary general Joseph Mamutse summoning him to a hearing before the football association’s “Ethics Committee” over allegations reportedly made by a person identified as Chapeta. He argues however that Zifa has never had such a committee and efforts to get information on the composition of the committee drew blanks.

“The reason why I wrote to the general secretary (Mamutse) requesting such details is because, to my knowledge, there has never been an executive committee meeting or Zifa congress meeting where members of the so-called ‘Zifa Ethics Committee’ were appointed.

“Moreover the Zifa congress has never approved the use of an Ethics Code, if any at all. It therefore follows that I was being invited before a group of nameless people with no standing or status in Zifa applying a document unknown to the association,” said Chiwanza.

“The response by the General Secretary to my correspondence reeked of malice and bad faith with no regard at all for due process and transparency.”

Instead of responding to his request, Chiwanza claims Mamutse reportedly told the then Zifa board member that proceedings could actually commence with or without him.

Meanwhile Zifa president, Chiwanza added had written to  letter informing him of the board’s decision to remove him as Zifa head of delegation for the 2019 AFCONB tournament in Egypt.

“According to Mr Kamambo I was due to appear before the ‘Committee’ to answer to Mr Chapeta’s allegations therefore I could not execute my role as Head of Delegation in the circumstances.

“Essentially I had been found guilty before I could plead my innocence and I was stripped of my privileges as an Executive Committee member responsible for Competitions,” Chiwanza said in his letter to Samoura.

When Chiwanza’s lawyer reportedly sought audience with Mamutse the Zifa secretary general reportedly indicated proceedings had been postponed to a later date.

“After this incident I became increasingly isolated within the Association, particularly within the Executive Committee. The general secretary no longer reported to me in respect of issues relating to national teams’ competitions participation.

“This isolation meant that I could not effectively execute my duties. I was condemned yet no competent Zifa body, Congress or judicial, had found me guilty of any wrongdoing,” claimed Chiwanza adding he then resolved to stay away from the horrendous AFCON finals at which the Warriors were humiliated.

“Zimbabwe’s AFCON tournament did not go well as the players threatened to boycott the opening match against the hosts if their allowances were not paid. This is notwithstanding the fact that there was a successful fundraising exercise that mobilized sufficient resources to cater for the players’ welfare during the tournament.”

Chiwanza added: “In short Zimbabwe’s 2019 AFCON tournament’s affairs were so messy such that the statutory body maintaining oversight on all national sporting associations in Zimbabwe, the Sports and Recreation Commission (“SRC”), requested a detailed report and statements of account from ZIFA from the period we were elected into office to July 2019.”

Chiwanza was then suspended on July 10th on what he described as “flimsy allegations that are vague and embarrassing. A total of eight (8) grounds were concocted in order to give an impression that suspension was warranted in the circumstances.”

The businessman approached the High Court for recourse challenging the suspension.

“The drastic decision to suspend me from exercising my rights as a Zifa Executive Committee member who was duly elected by congress had     been made by a body of members lacking the authority of a duly appointed Emergency Committee,” he said.

Chiwanza also challenged the claims that Zufa had held an emergency meeting to validate the suspension arguing due process was not followed and his right to a fair trial had not been accorded.

“None of the ..requirements of the law were complied with as clearly there was never a motion for a dismissal.

Chiwanza also poured cold water on claims that he was not qualified to be a board member arguing the Zifa Electoral Committee had dealt with this issue to finality before the congress that got Kamambo into office while claims he had been leaking confidential information “are equally baseless as are the allegations that I have been working with Mr (Philip) Chiyangwa and Mr (Omega) Sibanda to destabilise Zifa. The allegation that I have influenced the decision of the Zifa Elections Appeals Committee is clearly ridiculous as I had no hand in the appointment of the Appeals Committee nor   do I have any knowledge of members of that Committee.”

“It is not correct that I could possibly have intimidated witnesses to the pending electoral fraud, as to begin with, there is no such case. I will elaborate more on this issue when I expose the true motivation behind the illegal suspension,” he said.

Chiwanza said he was being used as a scapegoat and sacrificial lamb for Zifa’s failings accusing Kamambo of committing perjury after lying under oath by “doctoring what were purported to be minutes of the Executive Committee wherein an Emergency Committee was alleged to have been appointed.”

Chiwanza claims when the day of the hearing was finally set he was not advised of the venue a clear indication that Zifa were not willing to accord him a fair hearing.

“In the end neither myself nor my legal practitioner managed to attend the hearing as we were not informed of the venue for the proceedings. There was never an intention on the part of the Disciplinary Committee to ventilate my matter impartially and fairly,” he said.

The letter was also copied to CAF and regional soccer governing board Cosafa. Chiwanza now wants FIFA to investigate Kamambo and Zifa board member for finance Philemon Machana for what he calls a violation of local football statutes.