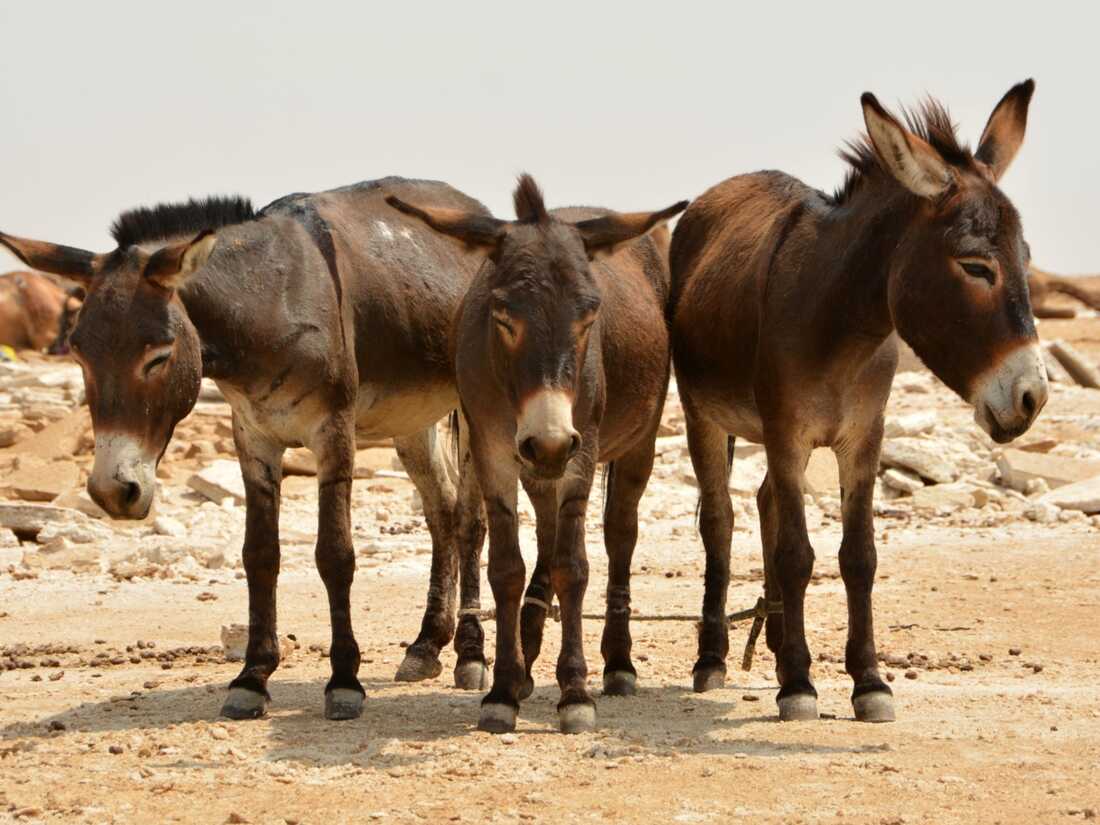 A LOCAL animal welfare organisation, Matabeleland Animal Rescue and Equire Sanctuary (MARES), has dragged the police and Bulawayo council to court for trying to forcibly dispose of twenty donkeys being rehabilitated at its sanctuary.

MARES, represented by its trustees Claire Julie Elnhorn and Yvonne Dinah Reid Rowland Tuesday filed an application at the Bulawayo magistrates court requesting an interdict that will bar removal of the animals.

The organisation’s sanctuary is located on the outskirts of the city.

“This is an application for interdicting the 1st, 2nd and 3rd respondents from removing about twenty donkeys from an animal sanctuary operated by the applicant whereat distressed or injured or ill donkeys are receiving treatment and or rehabilitation,” read court documents.

“1st and 3rd respondents intend to cause the removal of the said animals in order to dispose of the animals by public auction, as stray animals before such animals are certified by a veterinary practitioner as fully rehabilitated, cured or treated and fit for the labour of human endeavours.

“If the animals are to be disposed of, for human use before such animals are certified as fit for purposes of auctioning, of a clean health, may result in ill or injured animals being further exposed to human abuse in their frail states.”

The applicants continued; “Were the above to happen, such would constitute cruelty to animals, conduct which is prescribed by the law.

“First, second and third respondents have indicated their intention to proceed with the donkey auctions anytime from the date of their announcement, the 24th of June 2022.

“It is imperative that the respondents be interdicted from removing any donkeys receiving treatment or rehabilitation at the applicant’s sanctuary before each of such animal is certified by a veterinary doctor or such person as may be duly qualified and authorized to issue such certificate as being fit for use as beasts of burden and cleared by court proceedings.”

The applicants are being represented Nqobani Sithole.

The defendants are still yet to file their opposing papers.