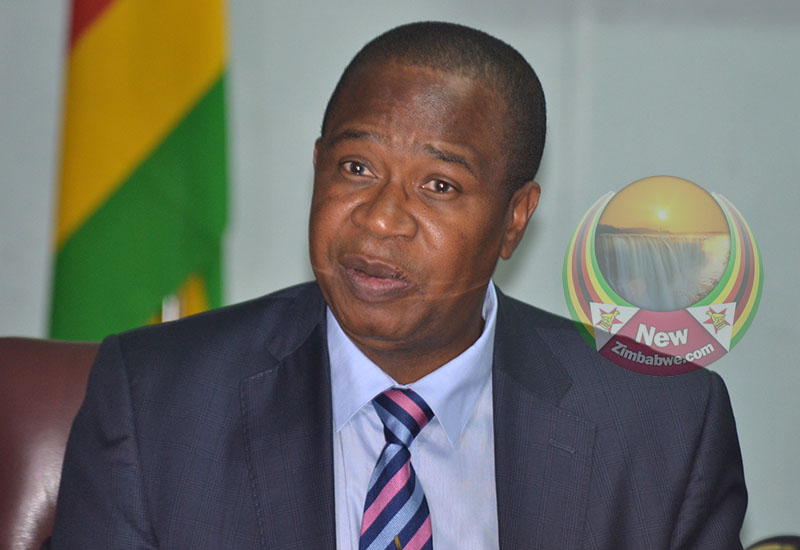 THE government says it has no money to pay for a civil servants’ redundancy programme as the exercise would be costly in view of the current salary structure and availability of funds.

Finance minister Prof Mthuli Ncube is under pressure to reduce government spending with his predecessors having repeatedly lamented the fact that nearly 90 percent of income was gobbled up by the State wage bill.

In his 2019 budget proposals, Prof Ncube said salaries of top civil servants would be cut while those aged 65 and above would be retired.

However, during a post-budget media briefing Wednesday, the minister said retrenching some of the government workers would be costly.

“We are trying to balance our budget, and this is why we have said, for now; we can pay bonuses,” he told reporters.

“We are trying to do things timeously and we are trying to adopt certain options following the less costly root, currency sustainability, manage volatility but, so far not any option has been chosen as yet.

“We are only dealing with fundamentals; retrenchments are costly at this time.”

Permanent secretary George Guvamatanga added; “We need a very strong financial base if ever we are to consider that (redundancy).

“For example, an employee of 20 years earning $1,500 per month at an average service under the Statutory Redundancy Package of two times monthly salary for every year served will need $60 000 as package, $30 000 as one third commutation of the pension and 10 000 for other benefits.

“It means finding $100,000 tomorrow for that person. Even if you are to say it should be payable in a normal pay-back period, for any retrenchment to be viable, it should be paid back in two years.

“This kind of structure does not payback in two years, it is therefore not viable and sustainable for government to consider a redundancy programme at this particular moment in time, it is misplaced.”

Guvamatanga also clarified the duty-free allowance for senior government officials which has been terminated and replaced with a car loan scheme in the RTGS currency and not forex.

“We are simply moving from purchasing vehicles for these specific officials, to be replaced by a car loan scheme for selected, very few senior government officials. Duty free not available to the minister and deputy minister,” said Guvamatanga.