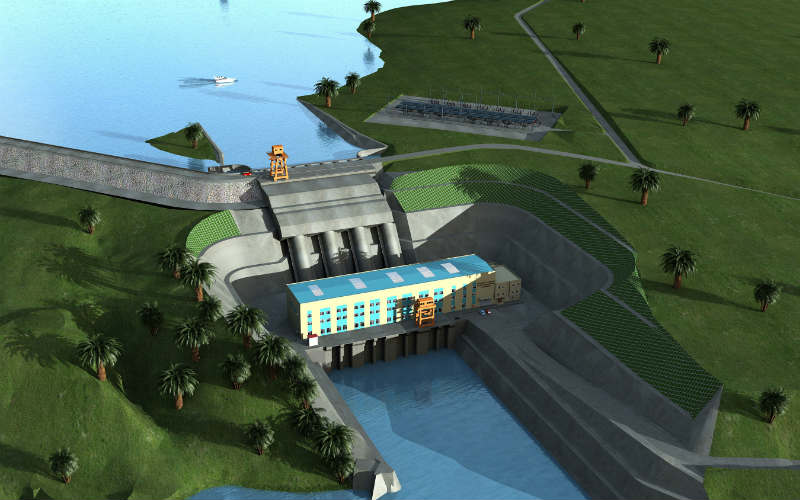 VICTORIA Falls: The Zambezi River Authority (ZRA) has said it has identified a number of financiers and developers who have shown interest in constructing the $4 billion Batoka Gorge Hydro Electric Project.

ZRA chief executive Munyaradzi Munodawafa said the project will be executed in a finance-build-operate and transfer manner.

“The intention is to start next year and at the moment we are assessing contractors,” Munodawafa said in an interview last week.

“We have a database of those who have shown interest and we have partners in United States, China, Brazil, Canada and other European and countries in the East as well as some local consortiums which I cannot mention.”

The dam wall will be erected about 54km downstream from Victoria Falls town and is expected to be 181 metres high.

Engineers have said the initially planned 192-metre high dam wall would have reduced the Victoria Falls waterfall by six metres and led to flooding of the resort town.

The project is an initiative by neighbours Zimbabwe and Zambia.

It was mooted in 1992 but stalled due to an impasse between the two countries over a $71 million debt accrued by Zimbabwe emanating from shared costs of the construction of Kariba Dam and associated infrastructure during the tenure of the colonial era Central African Power Corporation (CAPCO). 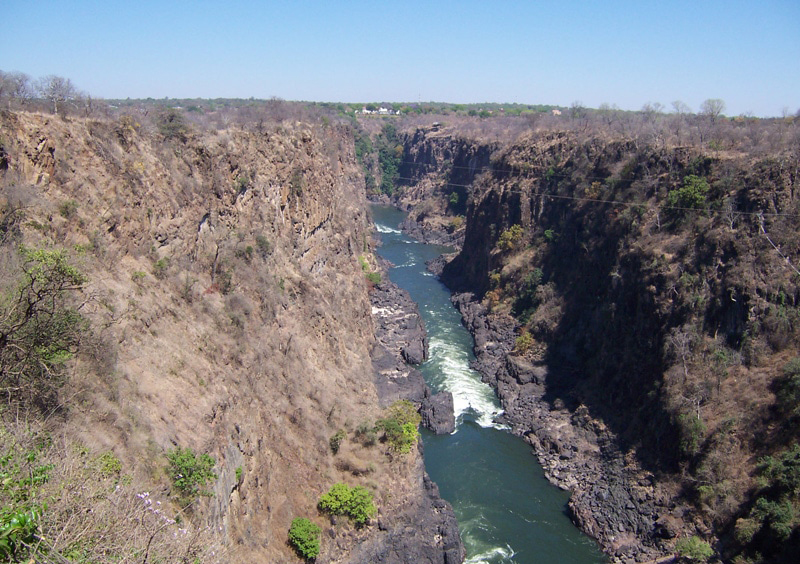 CAPCO was co-owned by Zimbabwe and Zambia during the Federation of Rhodesia and Nyasaland. It was disbanded in 1987 and later succeeded by ZRA.

The Batoka project was resurrected after Zimbabwe cleared the debt in 2014 with construction work expected to commence in January next year once a financing structure has been established.

The World Bank has said estimated that delays in constructing the dam, which will have twin power plants either side of the river with a capacity to generate 2,400Mw hydroelectricity, has cost the two countries more than $45 billion in missed economic opportunities.

Both Zambia and Zimbabwe import additional electricity from Mozambique and South Africa.

The World Bank’s Cooperation in International Waters in Africa (CIWA) fund — which was central in facilitating resolution of the deadlock and analysing the foregone benefits associated with delayed implementation — said “the missed opportunity amounted to an estimated $7 billion in foregone electricity sales and an overall economic loss of over $45 billion”.

The Batoka power plant is expected to take six years to complete but electricity generation should start in the third year.