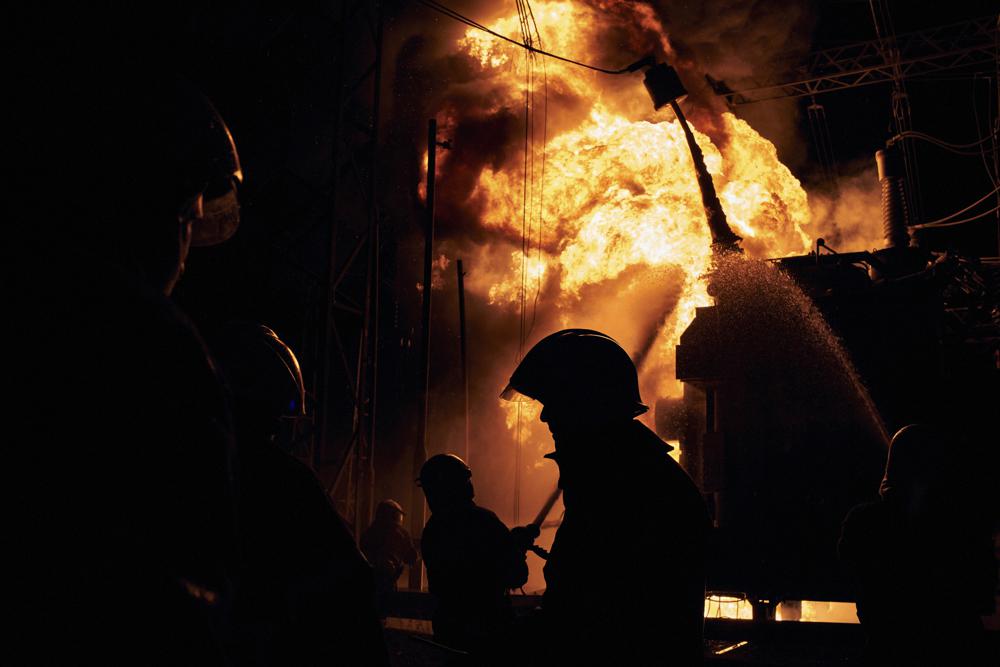 TWO families are lucky to be alive after fire broke out at Kenilworth Towers, Ascot Shopping Centre in Bulawayo.

Fire brigade swiftly reacted to the incident and managed to contain the fire before it spread to other apartments.

The blaze, which reportedly broke out on the 14th floor of the high value and one of the tallest residential buildings in the city, was started when floor making gadgets exploded in one of the apartments.

Phiri said an unidentified woman sustained burns on her legs and was taken to hospital along with other members of the family as a precaution against smoke inhalation,” added Phiri

Phiri said his team responded within 15 minutes after receiving a distress call.