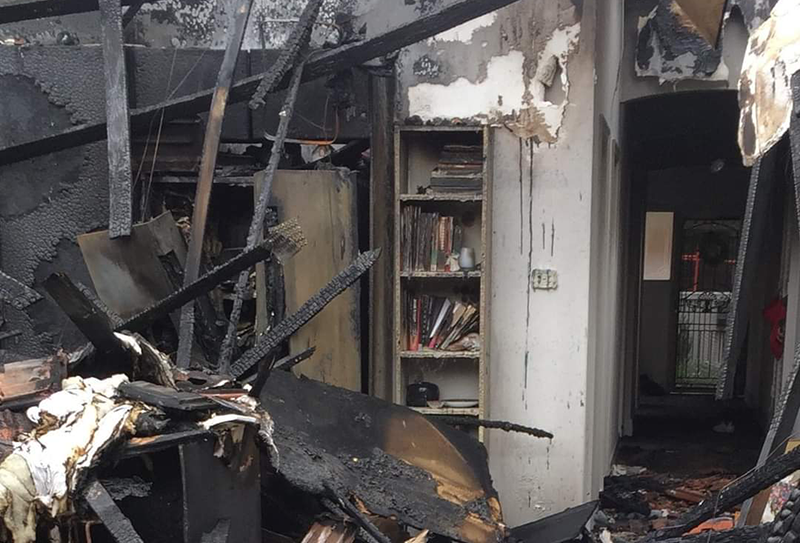 AN unidentified Zimbabwean family resident in Botswana was Sunday thrown into mourning after a toddler was burnt to death in a fire ball that engulfed their house.

The mother, who accidentally started the fire while trying to ignite a gas stove, and her two-year-old son are battling for life at Princess Marina Hospital in Gaborone.

According to media reports from Botswana, the children were sleeping in the house when the inferno broke out.

Tlokweng Police Station commander, Superintendent Unoziba Rari told Weekend Post, three people, who include a mother and her two children aged one and two were rushed to hospital after sustaining serious burns.

The police chief confirmed the trio was from Zimbabwe.

“The three were badly burnt and rushed to hospital where unfortunately the youngest toddler passed on yesterday (Sunday) while the other child is fighting for his life,” Weekend Post quoted Rari.

The mother is reportedly in a stable condition, although she also suffered serious injuries following the blaze.