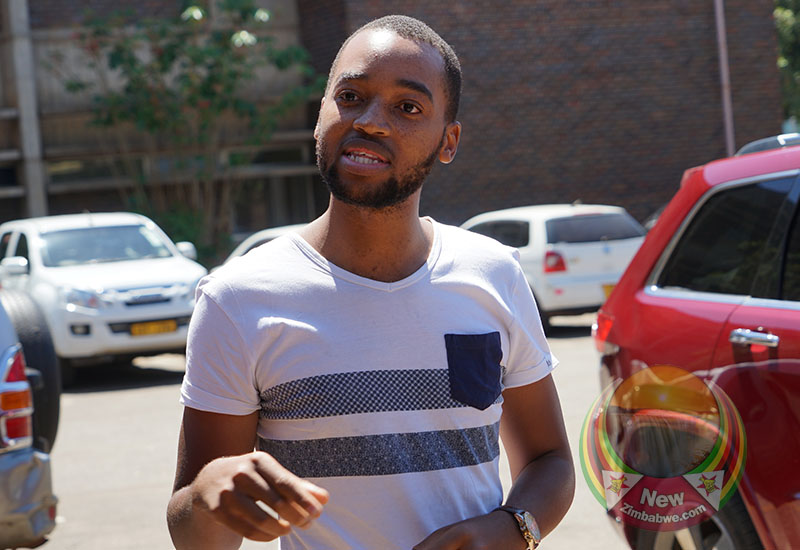 SACKED Zimbabwe public hospital doctors have hit out at government for allegedly displaying “barbarism” through the drastic action.

Government this week moved to fire 77 doctors for refusing to end a strike that has gone on for over two months.

The health staff is demanding a wage review consistent with the current economic meltdown that has rendered their wages inadequate to allow even a modest lifestyle.

Before their sacking, the doctors refused government orders to present themselves for disciplinary hearings when they also defied a Labour Court ruling declaring the job action illegal.

He said this only showed that authorities were not concerned about the status of public health institutions because they themselves sought treatment abroad.

“The communication we received yesterday (Tuesday) came as a dismay to the doctoring profession,” Mungofa said.

“The Health Service Board (HSB) has been mandated with a simple task to resolve the ongoing impasse and to negotiate with doctors so that the situation can return to normal but shockingly, they have showed barbarism by firing the few doctors that the country has.

“We want to hereby denounce the decision by the HSB and we encourage them to come back to their senses. It is these doctors which government is firing that the ordinary citizen is relying on as they (citizens) go to public institutions for health care.

“It’s daylight robbery to our citizens who are constitutionally mandated right to health.”

Mungofa added that the doctors had virtually been fired long before, through their remuneration which has been eroded by inflation.

He said their financial condition was not too different from a case of one being unemployed.

“We were not fired yesterday but earlier this year when our salaries were degraded to nothing.

“You can’t say you have a job when it doesn’t give you a decent salary, a liveable wage.

“Government officials and people in high offices go elsewhere for healthcare. So, they don’t care about the state of the health institutions in the country.”

“The Health Service Board is wasting taxpayers’ money printing those letters and knocking at everyone’s door to submit those letters and some of our members stay as far as Budiriro and Manresa and they are driving that far,” he said.

Doctors in Zimbabwe’s biggest cities, Harare and Bulawayo have been on a job action for over two months now, citing financial incapacitation in what has forced public hospitals to turn away patients.

They were insisting they were going to only report for duty when the Health Service Board satisfactorily addressed their concerns.

The doctors are demanding good working conditions, salaries pegged at the prevailing interbank US dollar rates.