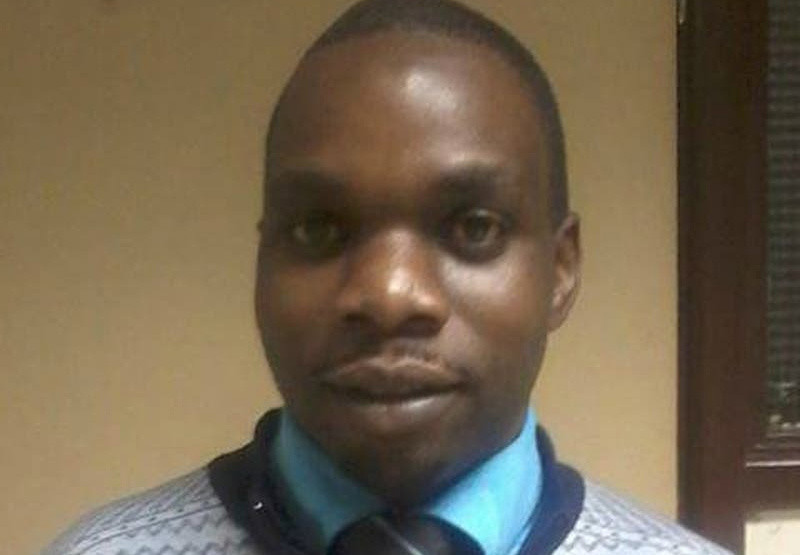 FOUR MDC Alliance councillors, who were last month expelled from the council for refusing to align themselves to the MDC-T led by Thokozani Khupe, have approached the High Court challenging their expulsion.

They are seeking a declaratur that Khupe was wrong in firing them because they did not campaign under her ticket in the 2018 election and do not belong to the MDC-T.

The councillors also argued they cannot be forced to belong to MDC -T because they will always belong to the MDC Alliance.

“At all material times the respondents have always known and have referred to us as members of the MDC A. Thus it has never been in dispute and no one can dispute the fact that we are of the political party known as MDC A. We have never been anything else,” said Ngadziore in his founding affidavit signed on behalf of his colleagues.

He said only the MDC Alliance can pronounce their fate.

“If this is permitted, it will go down in the electoral history as the greatest electoral theft upon the country.

“The actions of the first to fourth respondents in purporting to expel us from the membership of the MDC T is void to the extent that we not members of the same for the purposes of securing election in the local authority elections held in July 2018 and are still not. Consequently, the declaration of vacancies for our respective wards being based on an  invalidity are null and void,” he said.

The court challenge is yet to be heard.