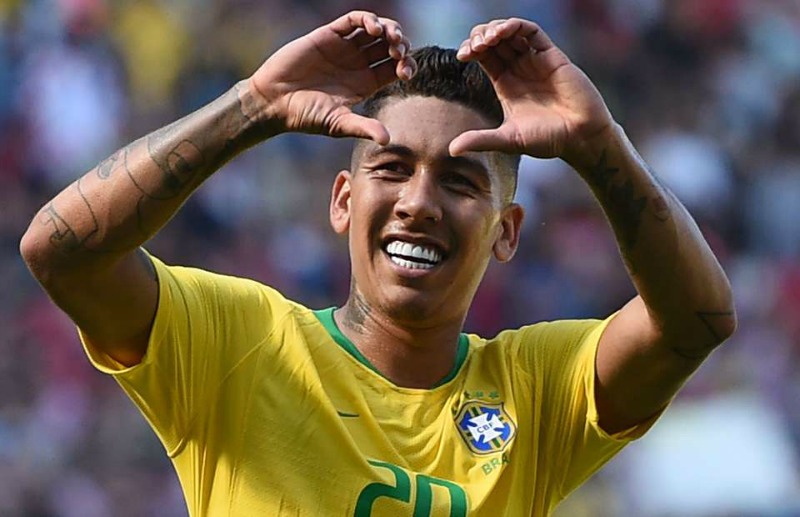 Premier League duo Roberto Firmino and Gabriel Jesus scored the goals as Brazil came from behind to beat the Czech Republic in a friendly in Prague.

Liverpool’s Firmino seized on an error to slot in the equaliser after David Pavelka’s opener for the home side.

Both were close-range efforts – the first following David Neres’ low ball and the second a neat finish after his initial effort had been saved.

Brazil’s South American rivals Argentina were without Lionel Messi, but beat Morocco 1-0 in a friendly thanks to Angel Correa’s late goal.

Lionel Scaloni’s side, who were beaten 3-1 in Venezuela on Friday, struggled without Barcelona forward Messi, who suffered an injury in last week’s defeat on what was his first international match since the 2018 World Cup.

But substitute Correa gave them the win seven minutes from time, running across the face of goal before hooking the ball back across goalkeeper Yassine Bounou and into the net.

Paulo Dybala led the attack on Tuesday in place of the absent Messi, Sergio Aguero and Angel di Maria.

Egypt were again without Mohamed Salah, who missed the weekend trip to Niger after being given permission to stay in Liverpool.

But his club-mate Sadio Mane conjured up a superb individual goal for Senegal, slaloming through the Mali defence to score an 87th-minute winner as they triumphed 2-1 in Dakar.