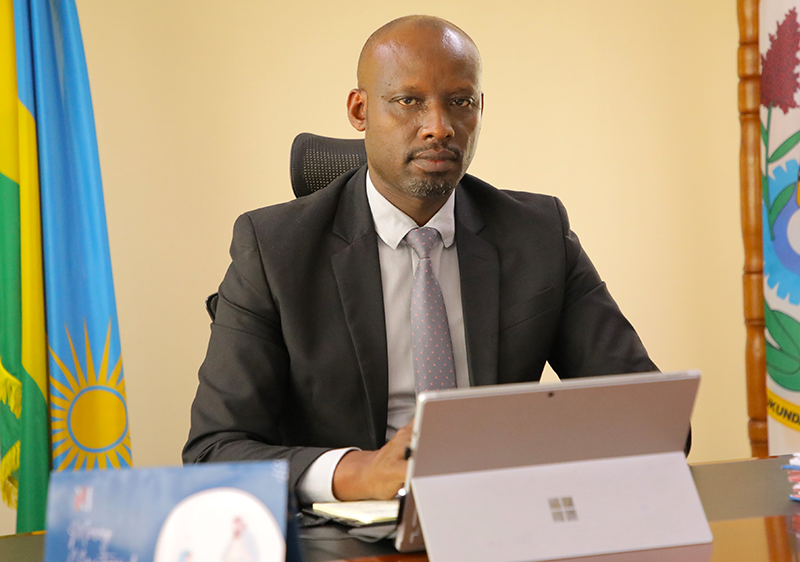 Over 200 Zimbabwean educators have successfully made the final cut and will be transferred to Kigali in the next two weeks, an official from the Ministry of Education has said.

The educators were selected from a pool of 500 personnel who had applied for the job, following a deal signed last year for an exchange of education personnel between Rwanda and Zimbabwe.

Speaking to The New Times in an exclusive interview, Charles Karakye, Permanent Secretary at the Ministry of Education, said that upon arriving, they (educators), will be thoroughly briefed to ensure requisite information is imparted before their deployment.

“The same process is being conducted by Zimbabwean authorities and our embassy back in Harare,” he said, “It is only viable that they are briefed on their new occupation once they arrive.”

Karakye, who is also leading Rwanda’s delegation to oversee the recruitment process, said that the government will initially give out three-year contracts, “but subject to evaluation every year.”

He didn’t disclose the exact salary for the teachers, but he said that it has been designed to come out as an attractive package.

“Theirs will be quite more than the salary of Rwandan counterparts,” said Karakye, adding, “We are putting into context what they have been earning in their country as provided by the Ministry of Public Service and Labour.”

The educators will be employed under four categories including basic education, basic technical and vocational education, training in polytechnics and other health agencies.

“The arrangement is mainly training of our staff, especially in learning institutions and medical institutions.”

“The goal is to continue in building the capacity of our formal sector workers.”

Karakye also pointed out that the government has designated facilities to shelter the educators for the first month of their contract.

“We are creating a conducive environment for them to ensure a seamless transfer.”

By the final week of October, teachers will have already started working, according to Karakye.

Commenting on the development, Zimbabwe’s Permanent Secretary of the Ministry of Public Service, Labour and Social Welfare, Simon Nsanga told local media that the recruitment process is ongoing.

“The recruitment process is still ongoing, so far we have recruited over 200 teachers and if all goes according to the plan, we will leave by October 17 in a chartered plane.”

He added, “We have given the successful candidates two weeks so that they have ample time to make their final preparations, before they leave, including bidding farewell to their families.”