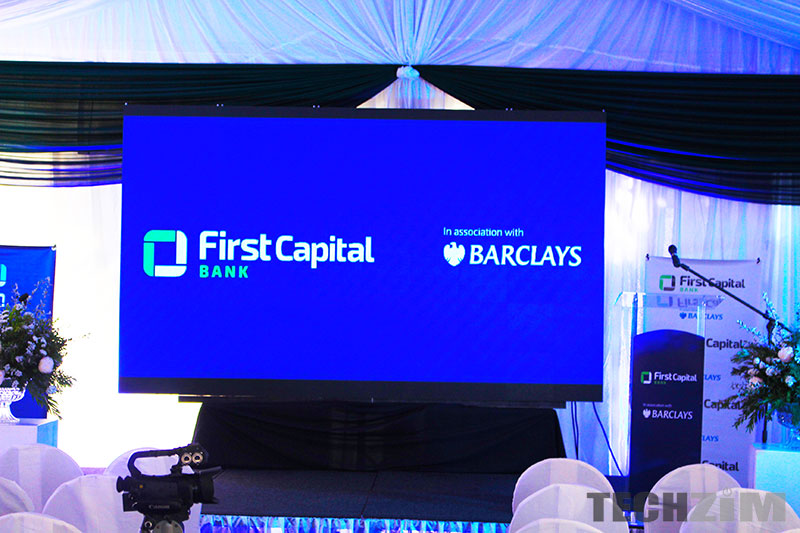 Speaking at a shareholders meeting recently, Matsekete announced the milestone achievement saying that it aids competitiveness to the financial institution.

“We are talking about 56 systems that we had to migrate from an architecture where we were supported from multiple locations previously.

“These multiple systems needed to be migrated simultaneously and we are happy to report to members that on the 18th of March, we successfully migrated these systems,” he said.

Matsekete said the bank will be taking advantage of that new system architecture to leverage for new efficiencies and ensure the business model is configured optimally to derive a dividend of that investment.

The FC Bank boss said there has been a significant investment and effort that has been made already into broadening the product focus especially those that are technology dependent.

“From 2015, we were not able to make significant investments into our technologies whilst we were on sale and so when we went into the project, one of the things we were conscious about is to immediately make sure that the base systems are put in place and support us in closing some of the gaps we had since 2015 and then build on that,” Matsekete said.

He said that the financial institution had reduced the number of systems and now confident of the just completed stabilisation process.

“We had to deal with the infrastructure, data migration among others. I can safely say that we are now stable and carrying a few issues relating to interfaces, hence the need to allow e-channels to work.

“For the bank, we are running at 1 000 new clients per month but we are slowing down a bit to make sure that our systems are in tandem with services that need to be offered,” he said.

The bank re-branded from Barclays Bank Zimbabwe in October 2018 after a takeover deal by the Mauritius-based banking group, FMB Capital Holdings.

After the Registrar of Companies approved the change of name from Barclays Bank of Zimbabwe to First Capital Bank, the bank went on to re-list on the Zimbabwe Stock Exchange.