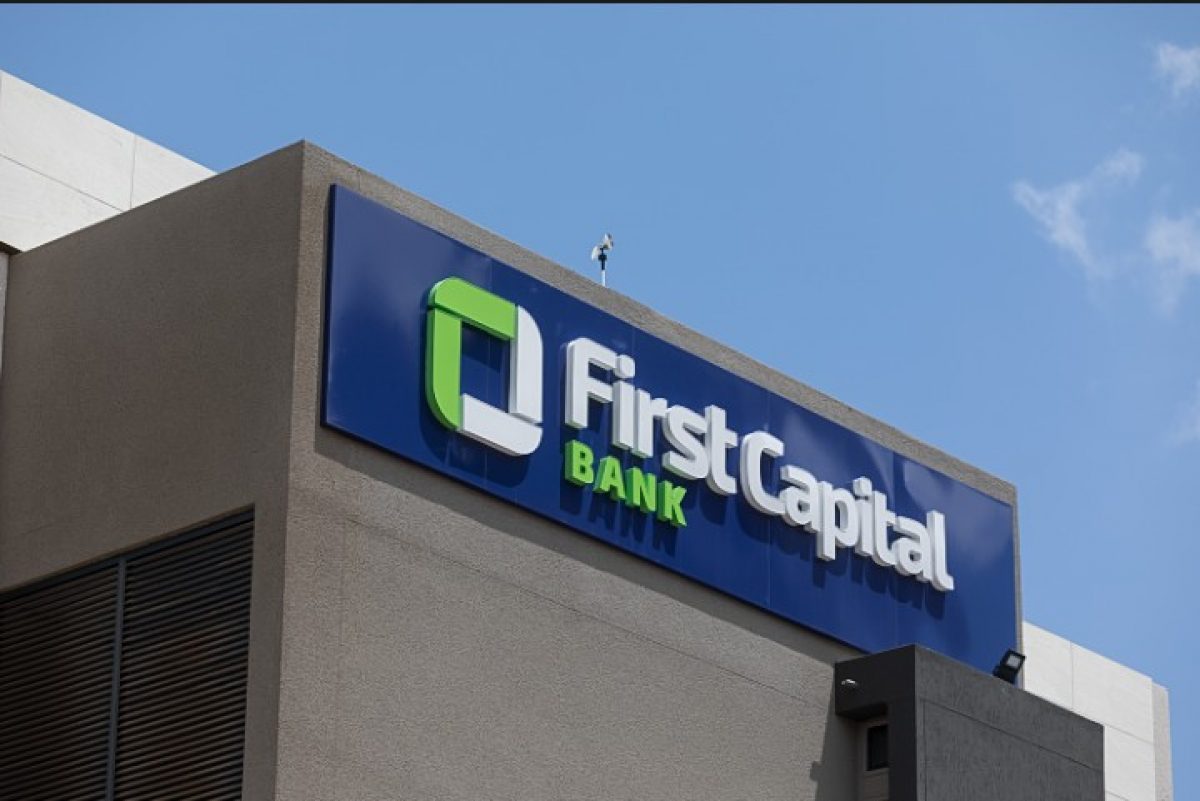 LEADING financial services provider, First Capital Bank (FCB), has hailed current measures being implemented by monetary authorities to contain inflation against a background where the bank recorded a lucrative profit before tax.

Presenting a trading update for the first quarter of 2022, FCA acting company secretary, Sarudzai Binha, said during the period, the nation experienced fuel price increases spurred by the Russo-Ukrainian War with inflation pressure mounting to an average month on month rate of 6,2% from an average of 6%.

FCA said other pressures were further exacerbated by the continued depreciation of the Zimdollae which lost 27,2% of its value against the US dollar on the official foreign exchange auction market during the period on the back of spiraling exchange rate depreciation on the parallel market.

The bank however, acknowledged the stance taken by the regulator in containing spiralling inflationary pressures.

“The Reserve Bank of Zimbabwe continued to maintain a tight liquidity management framework, mopping up daily excesses into zero coupon non-negotiable certificates of deposits, whilst keeping the overnight accommodation rate high at 60%, as measures to stem inflation,” said Binha.

Meanwhile, during the review period, the Bank’s total income for the first quarter at $2,4 billion was 37% ahead of the ZW$1,7 billion posted for the comparative period in 2021.

The performance was attributed to the strong performance in both Net Interest Income and Non-funded Income which increased by 37% and 36% respectively on the back of an increase in underlying business and customer transactions.

“During the period, about 20% of the bank’s income for the quarter was earned in foreign currency with the business outlook suggesting an increased contribution going forward,” she said.

The Bank recorded Profit Before Taxation of $522,8 million for the quarter, a 349% increase from the $116,4 million recorded in the corresponding period in 2021.

“Going forward, the Bank expects the aggressive liquidity mop-up and high interest regime to subsist up to the end of the year as a way of neutralising inflation pressure from an otherwise expansionary fiscal posture arising from the need to restore basic infrastructure,” added Binha.