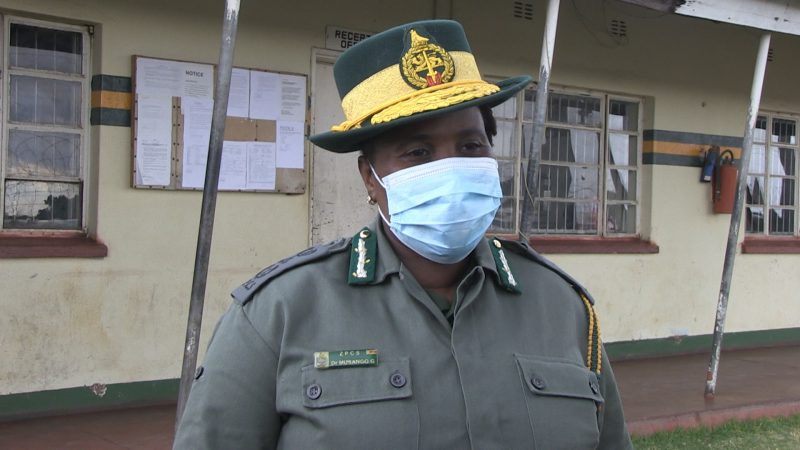 The prison was officially opened Wednesday with 30 female inmates and it is estimated that once fully operational, it will accommodate 500 prisoners.

Before the opening of the Marondera Female Prison, there was only one male open prison in Connemara, a few kilometres out of Gweru.

Inmates at an open prison are allowed to go on home visits and spend time with their family members. They are also given opportunities to engage in various rehabilitation activities and programmes in a less restrictive environment.

Speaking on the sidelines of the official opening of the female prison in Marondera, Deputy Commissioner-General responsible for correctional services Granisia Musango told NewZimbabwe.com it had always been the ZPCS mission to have an open female prison system.

“The open prison system is one aspect of the correctional services as we reintegrate an inmate. In a closed prison, they have all their rights, but the freedom is limited. At an open prison they go unescorted,” she said.

“There is no security surveillance, so if an inmate is given the freedom to that level, they are motivated. There is hope and it’s actually a responsibility that if they manage to go through that, they can reform because it’s a process of reformation.”

Musango said reasons for one to be incarcerated at an open prison vary.

“Basically, it’s good behaviour and contact of the family because they will be going home and then come back. So we would want the families to be there to support and for the offended to also foster forgiveness. The inmate should also have served in a closed prison for a certain period. We also consider those who are about to finish their sentences.”

Superintendent Fanuel Takaza, the ZPCS rehabilitation officer said the open prison facility was a unique environment for the female inmates.

“The open prison for females is a unique system where the offender stays here and has some privileges. It gives them an opportunity to continue to be with their families whereas in the closed system, there are limitations,” he said.

The idea of an open prison got Cabinet approval in 1996 and the first inmates at Connemara were incarcerated in 2000.