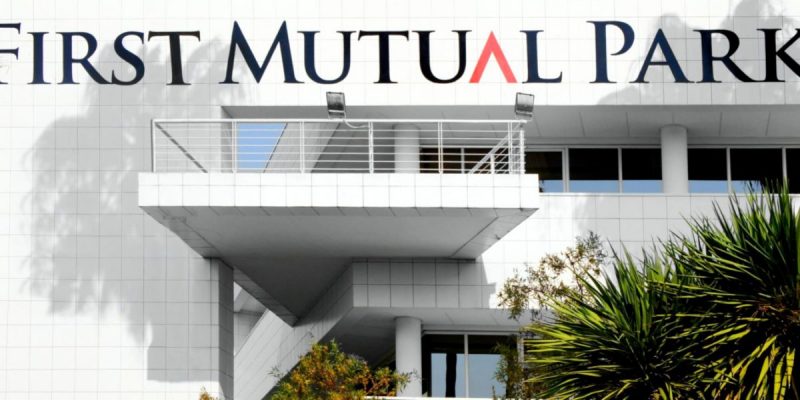 The decline in space uptake is fast becoming a concern not only for FMP but for several companies operating in the sector.

Market watchers have since attributed the current trends to the “new normal” conditions prompted by the Covid19 pandemic which saw many companies resorting to online based work practices as opposed to physical locations which used to be the norm.

“Space absorption remained low during the period under review due to relatively weak demand that resulted in excess supply of space in the Central Business District (CBD) offices and Suburban Shopping centers.

He said apart from this, there has been an increase in the development of owner-occupied office park style buildings, cluster houses and residential house conversions and new commercial developments especially in suburbs just outside the CBD and on major roads as companies move to ease the burden of rental costs.

On the back of the challenges, FMP said achieving sustainable rentals has remained a major challenge for the industry given the inflationary and exchange rate depreciation pressures experienced during the review period.

“Further, pressure to preserve value of the local currency denominated rentals remained a top priority for property companies including the First Mutual Properties.

“Against this, quarterly reviews of local currency denominated rentals were being made in tandem with the prevailing business conditions. The country has seen some developments in the industrial and retail warehousing sectors,” said Moyo.