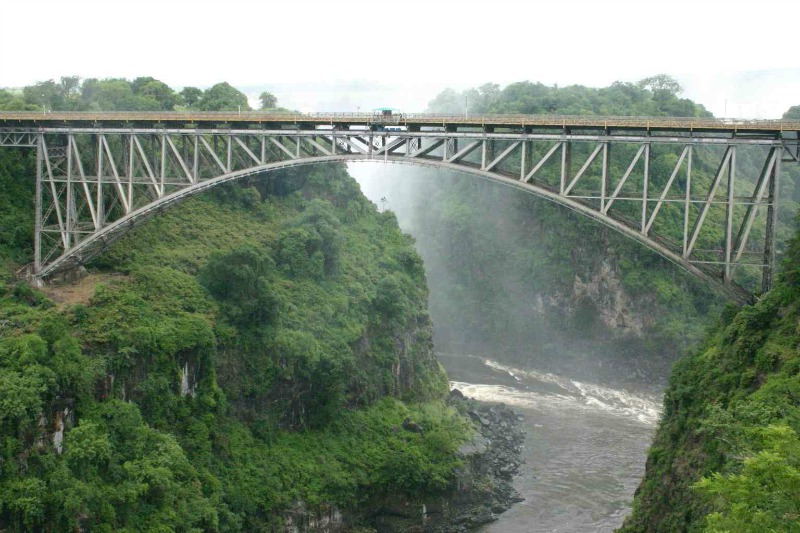 VICTORIA FALLS: A 52-year-old Victoria Falls man drowned while fishing and his body and was found floating 21 days later after a search by the police and rafting guides.

Police have identified the deceased as Chamba Chichoni of Chinotimba suburb who allegedly drowned on 14 January while fishing at the Gorge Number 6.

The body was found Tuesday floating near Gorge Number 21 downstream and was retrieved by kayakers from the Rafting Association of Zimbabwe (RAZ).

“A report was made to police and a search was conducted in conjunction with National Parks and Wildlife Management Authority (Zimparks) rangers and rafting guides, but the missing person was not  located in the several gorges.”

She said information was received Tuesday that a body had been spotted floating along Gorge Number 19 in Chisuma area.

A team comprising of the police, RAZ guides made up of Wild Horizon, Shearwater, and Shockwave rafting teams, and Zimparks was mobilised and proceeded to the scene.

RAZ chairperson Skinner Ndlovu said circumstances surrounding the body were unusual as it took longer than the usual time under water.

“We found the body trapped in rocks and it was conveyed to the mortuary. The body was still intact although the skin had peeled off with no hair. This has never happened before that the body stays for two weeks underwater before surfacing.

“All bodies that we have attended to, have surfaced between three and five days and would be in an advanced state of decomposition. Usually, after such time the stomach is supposed to explode, but this one was still intact,” he said.