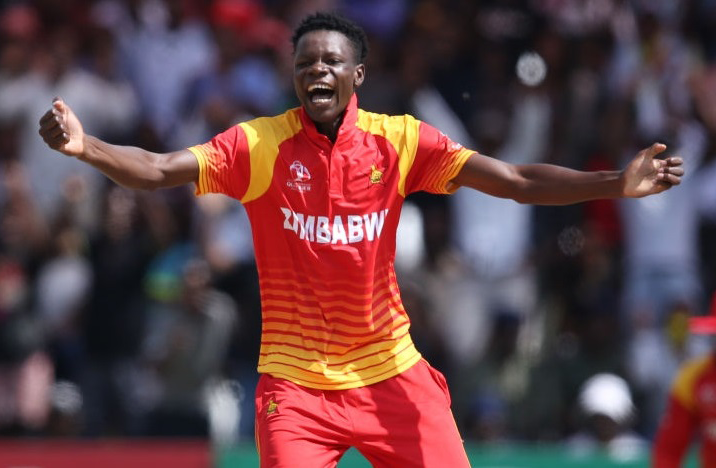 Zimbabwe named a 15-member squad for the ODI series against Australia with Blessing Muzarabani returning from a muscle tear that kept him out of action for a while.

Blessing Muzarabani returned to Zimbabwe’s ODI squad after recovering from a thigh muscle tear for the tour of Australia later this month. The three-match ODI series, which begins on Sunday, is Zimbabwe’s first tour Down Under since 2003-04.

Muzarabani was the only new member in the team that faced India recently at home in the ODIs. Regis Chakabva will continue to lead the side in the absence of regular skipper Craig Ervine, who is still recovering from a hamstring injury. Tendai Chatara, who has a collarbone fracture, Wellington Masakadza, who injured his shoulder tendon and Milton Shumba, who has a quadricep injury, remain absent.