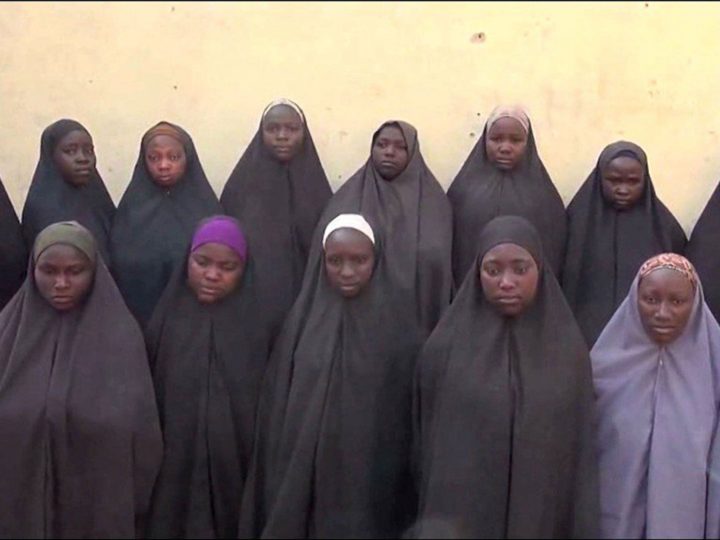 The sleepy town of Chibok in Nigeria’s northeast continues to grapple with the seemingly endless wait for the return of more than 100 schoolgirls who were abducted by the armed group Boko Haram, five years ago on Sunday.

Life has not remained the same for the community, which still feels haunted by the April 14, 2014 kidnappings.

A social media campaign with the hashtag #BringBackOurGirls went viral and celebrities, leaders and activists across the world joined the campaign to free the kidnapped schoolgirls.

Five years after the Boko Haram attack, more than 112 girls are still missing.

Over the years, a total of 107 girls have been found or released as part of a deal between the Nigerian government and the armed group.

“They [the government] are not talking about our girls anymore. They are acting as if they are happy about what happened to us,” Enock Mark, whose two daughters are still missing, told Al Jazeera.

“We have lost hope in the government helping us. They have not shown any serious interest in ensuring that our daughters are found. It looks like it was done intentionally. They don’t care about us anymore,” he said.

Mark and other parents of the missing girls still regularly make the difficult journey of nearly 900km to the nation’s capital, Abuja, for updates about their daughters.

The road leading to Chibok is often being targeted by Boko Haram with very little done by security agencies to protect commuters.
The town has also come under repeated attacks by gunmen with buildings burned and some residents killed.

In the first frantic minutes of their ordeal, 57 girls managed to jump from the trucks in which they were transported, and escaped. The remaining 219 were taken away by the fighters.