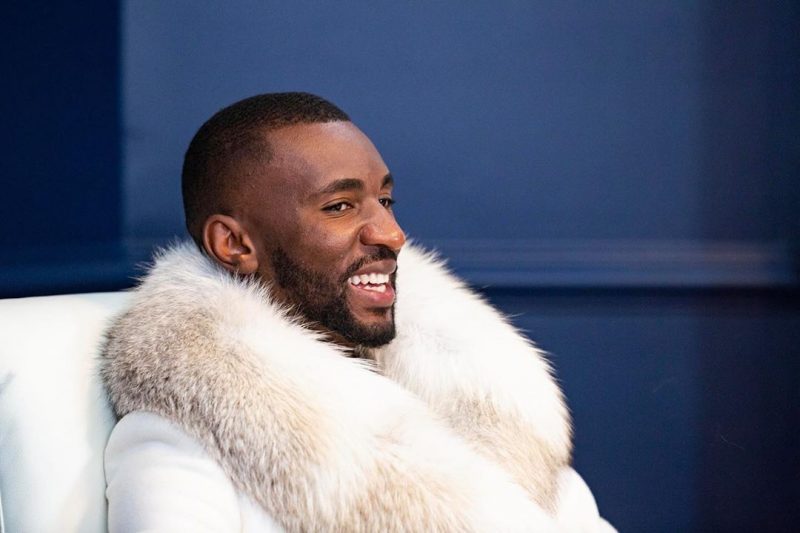 FLAMBOYANT self proclaimed prophet Passion Java has released his first song and video.

It sat on number 10 on the trending videos list.

Shot between First and Second street along George Silundika avenue in Harare two weeks ago, the song is purely about his new dance called kopo, with reference made to one headbutting another.

Java has over the past few years been investing in local musicians such as the late Soul Jah love, Enzo Ishall, Uncle Epatan and Bazooker, featuring on their videos or having his chants on their audios.