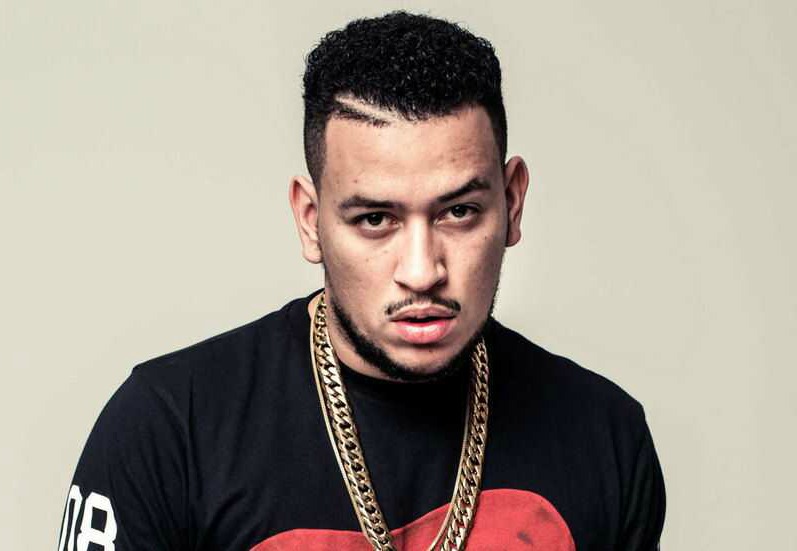 Rapper AKA
Spread This News

All this jibber-jabber on the TL this past few months about the now non-existent boxing match between rappers AKA and Cassper Nyovest has directed their fan base to focus a little too much on the pair’s fitness levels.

This worked against AKA earlier this week when the rapper posted a video on his Instagram showing off his stamina, strength and overall fitness with a gym move. In the video, the rapper is seen wearing black tights and an Orlando Pirates T-shirt as he lifts two dumbbells.

While one can’t tell from the video just how heavy the dumbbells are, AKA’s face seems to suggest that they are heavy, as he lifts them up and down throughout the 30-second video clip.

While all the work AKA was putting into his arms and upper body should have been the focus of the video, his comment section indicated that fans zoomed in on his legs.

The people who filled up his comment section seemingly expected the rapper to have “stronger” legs and many advised him not to “skip leg day” at the gym.

“I say u focus on the legs bra,” went another comment soon after that.

The comments on AKA’s legs kept coming, but the Supamega didn’t even flinch!

In fact the rapper chose to direct his focus on teasing the megacy with visuals from his upcoming music video for one of the singles from his Bhovamania EP, Finessin.

On Twitter the rapper confirmed that the music video is coming out soon.