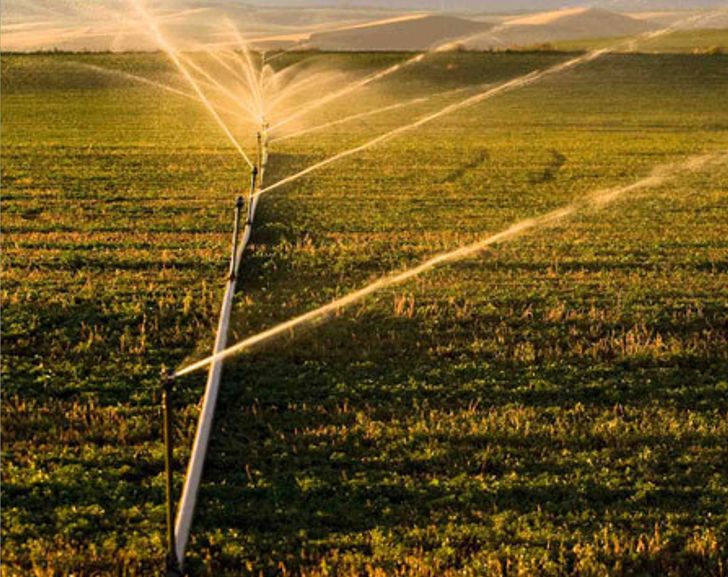 WHILE more than two million Zimbabweans may need donor support to buy food as soon as next month, it has emerged the country is currently sitting on a massive 1, 83 million hectares of irrigable but underutilised land.

This was revealed by Lands and Agriculture Minister Perence Shiri while addressing a strategic planning workshop for parastatals under his ministry in Mutare recently.

According to a report released recently by the government and the World Food Programme (WFP), two million Zimbabweans may need support to buy food between January and March 2019.

The country requires $140 million to buy cereals and $31 million for other food commodities to provide a full food basket for vulnerable households.

“Major challenges facing the agriculture sector include low levels of irrigation. The country has potential to irrigate up to two million hectares but currently, only 170 000 hectares is under functional, leaving a balance of 1.83 million irrigable hectares grossly underutilised,” said Shiri.

He also said very low production and productivity levels across sectors and high cost of seed, fertilisers, agro chemicals and vaccines were some factors impacting on the growth of the sector to realise its full potential.

“Limited access to financial services by all categories of farmers, low mechanisation, diseases of both crops and livestock have also hamstrung the growth and production in the agriculture sector,” said the minister.

“Governments the world over, use well thought out policies to influence agricultural production, marketing and trade. This is usually done to achieve specific outcomes relating to the central role of agriculture,” he said.

The minister added that in the country, agriculture plays a key role and is one of the key economic sectors critical for the attainment of the upper middle income economy status by 2030.

In this regard, Shiri said, there was need for agricultural policies to attract meaningful investment in the sector given the changes that have been brought by the agrarian reform that altered the structure of farms, production systems, markets and labour relations.

“There is need for agricultural policies to attract meaningful investment in the sector. I urge you to critically look at this area and ensure it is adequately resourced both in terms of human and material support,” the minister told the heads of parastatals.

Zimbabwe wants to address the chaotic and violent manner in which it took away land from local white farmers nearly 20 years later as new president Emmerson Mnangagwa’s bid to reassure investors his administration was keen to respect for property rights and investment protection.