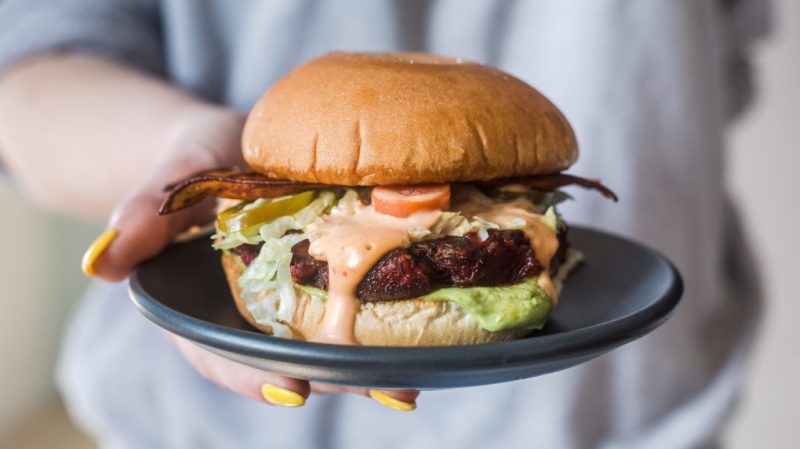 THE Food Federation and Allied Workers Union of Zimbabwe (FFAWUZ) has asked for government’s immediate intervention as most workers in the industry are working with no protective clothing during the current COVID-19 period.

The organisation is an affiliate of the Zimbabwe Congress of Trade Unions (ZCTU) and has a strong membership of membership of 80 000 workers.

In an interview with NewZimbabwe.com this week, FFAWUZ secretary general, Runesu Dzimire, confirmed that they had approached government seeking its intervention to compel employers to provide personal protective clothing for members.

The letter was directed to Simon Masanga, the permanent secretary in the labour ministry.

In the letter, FFAWUZ is requesting the labour ministry to carefully observe operations in the food industry during the 21-day nation lockdown to ensure that precautions are followed.

“We strongly agree with the government because locking down the country works for everyone’s good, but workers from FFAWUZ are not happy with the working conditions,” he said.

“Workers feel very unsafe while working without any form of protection because they might contract the virus let alone spread it to loved ones and even strangers. They are asking for the supply of masks, hand gloves, disinfectants, sanitisers and other sanitary ware for employees who are on duty during the lockdown period.

“It is also unfair for our workers to go on forced and unpaid leave as employers are taking advantage of the lockdown not to pay them. Others are on the brink of losing their jobs because of this pandemic, may the government please intervene in this particular matter,” said Dzimire.

He added his members were also scared of going to work amid allegations that police and army were harassing people on the streets without taking into consideration that some people are either at work or going to and from work.

“FFAWUZ also noted that some workers were now using compromised and unreliable transport systems during the lockdown period as the available ZUPCO buses were not enough.

“People should remember that this is a global disaster; it can affect anyone, so people must not be opportunists and take advantage of the situation at the expense of others,” said Dzimire.

“A section of employers in the food processing industry has already signalled possible laying off or retrenchment of employees whom they perceive to be redundant. There are several workers’ rights that are also being trampled on by employers during this lockdown period and employees seldom report them for fear of victimisation.”