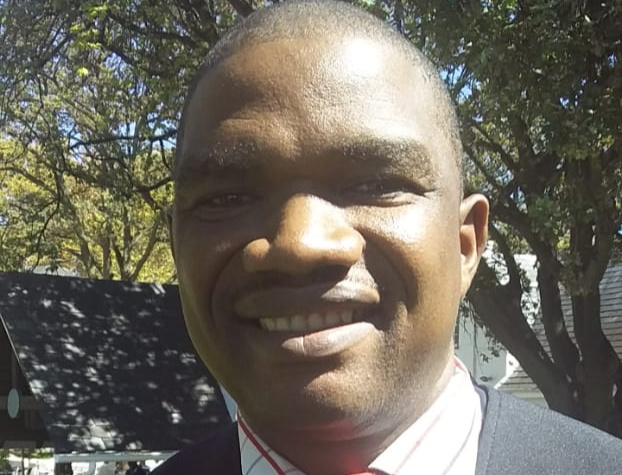 THE food industry workers’ union has raised concerns over how its members are living in poverty while their directors are falling over each other to make Covid-19 donations to the government.

The Federation of Food and Allied Workers Union (FFAWU) secretary general, Runesu Dzimiri said an average employer in the food industry was earning ZWL$2 500 per month, which translates to about US$40 on the black market.

He also questioned why employers were still paying their workers using the Zimbabwe dollar when their products were now sold in foreign currency.

“Some companies in the food industry are donating to the government to help in the fight against the spread of the coronavirus pandemic but surprisingly refusing to look at our wage grievances, charity begins at home,” said Dzimiri.

He said the union was not against companies making any donations towards efforts to combat the spread of Covid-19 but was only worried company bosses had set that as a priority at the expense of the welfare of employees.

Turning to salaries, he said; “Most companies in the food industry are now selling their products in foreign currency, but employees are being paid in Zimbabwean dollars and below the poverty datum line.

“Workers are not getting decent salaries regardless of being the ones running production and producing products which are being donated to the government.

“We are in support of the move by employers in supporting the government in the fight against the spread of the pandemic but our major concern is that the same employers must give a decent salary to employees.”

He said his union was demanding a minimum of ZWL$6 000 for the low grade employee including an increase in subsistence, transport, shift, and housing allowances.

“The meetings we have been conducting with several managers have not produced any tangible results. We are also proposing a Covid-19 risk allowance.

“We are now appealing for government to intervene and help to push our salaries to the datum line levels or for the workers to be paid in US dollars since our companies sell products in that currency,” he said.

FFAWUZ is a federation of more than 10 sectors such as food processing and sugar milling.