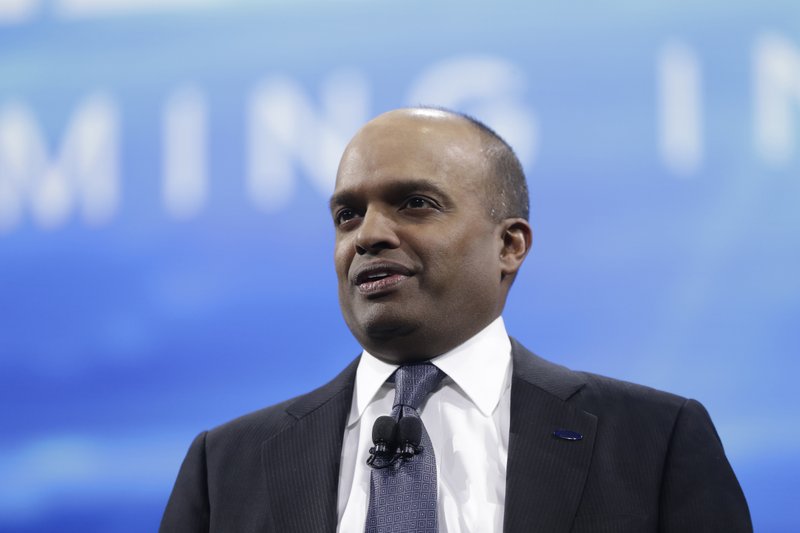 DETROIT: Ford Motor Co. has ousted one of its top executives over allegations of inappropriate behaviour.

North America President Raj Nair is leaving the company effective immediately, Ford said in a statement. His replacement has not yet been named.

Ford didn’t say what behavior led to Nair’s departure. Ford investigated after a recent anonymous complaint about Nair was made to the company’s 24-hour hotline.

“We made this decision after a thorough review and careful consideration,” said Ford President and CEO Jim Hackett. “Ford is deeply committed to providing and nurturing a safe and respectful culture and we expect our leaders to fully uphold these values.”

Nair expressed regret in a statement distributed by Ford.

“There have been instances where I have not exhibited leadership behaviors consistent with the principles that the company and I have always espoused,” Nair said.

Nair had served as an executive vice president and head of North America since June 1, 2017. Before that, he was Ford’s head of global product development and chief technical officer.

Nair joined Ford in 1987 as a mechanical engineer. He held numerous leadership positions in Europe, Asia and South America. Prior to being named head of global product development, Nair oversaw engineering for all Ford and Lincoln vehicles.