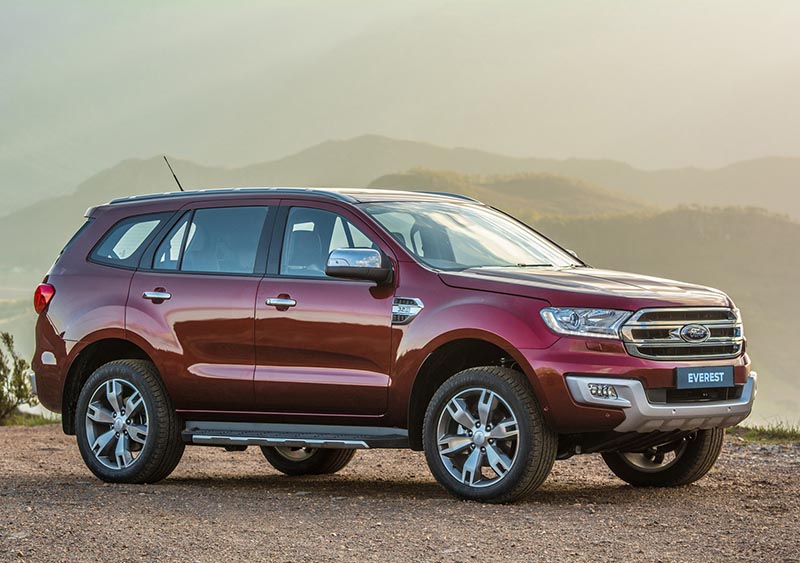 Automakers Ford and Volkswagen on Monday called off a joint appearance at the Detroit auto show set for the following day during which they were widely expected to announce an alliance.

The two car giants have been in discussions over a partnership to develop self-driving and electric technologies. But a source close to the talks told AFP that they had so far only produced a deal over commercial vehicles.

A highly-anticipated announcement at the US’s premiere auto show in the Motor City was called off late Monday, and the two sides planned a conference call with reporters instead.

“We don’t have enough details yet to go out in front of more than 500 journalists, so we decided to call it off,” Ford spokesman Mark Truby told AFP.

Earlier in the day, Ford Chairman Bill Ford had told reporters that discussions were going well but that they would have “more to say later this week.”

Both Ford and Volkswagen CEO Herbert Diess appeared optimistic about a potential partnership.

“Volkswagen is a really big car company worldwide… but we are not as big in small commercial vehicles,” Diess told the Detroit Free Press newspaper.

“So we decided to join forces there. And we will become very, very competitive together in this segment — which consists of small commercial vans and small and midsize pickup trucks.”

A potential Ford-VW alliance would follow in the footsteps of others formed in the auto industry — including Nissan-Renault-Mitsubishi, and Honda’s alliance with General Motors to develop autonomous technologies.