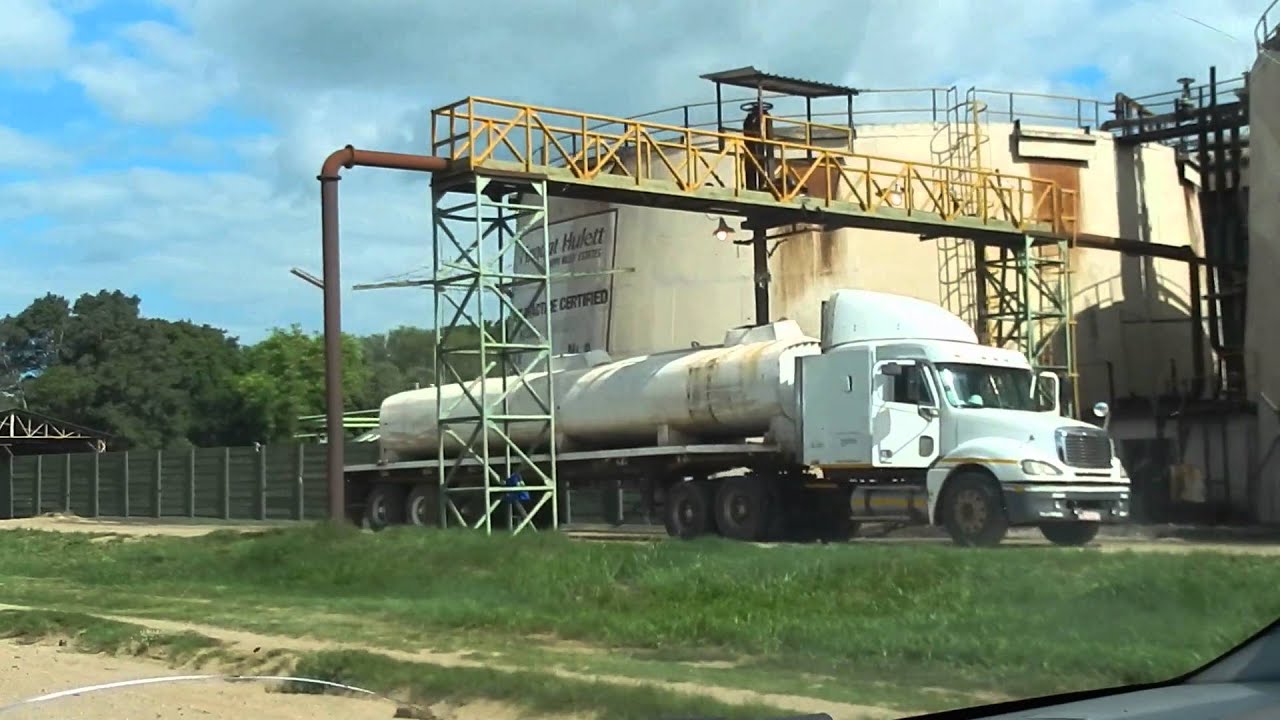 SUGAR processor, Hippo Valley has taken advantage of the policy directive allowing sales in foreign currency to supplement its offshore receipts, a strategy which has in part pushed the company’s sugar sales up by 53,5%.

“While foreign currency availability at the official exchange rate remains constrained, the industry is taking advantage of the multicurrency regime to generate foreign currency on the local market to supplement offshore receipts,” Dube said.

Such strategies have been necessitated by broad measures which were put in place by the Reserve Bank of Zimbabwe allowing companies and the transacting public to use free funds under Statutory Instrument 127/2020.

“Price realisations on the local market, in both local and foreign currency, remained firm in current purchasing power terms. While local market foreign currency infl­ows were firm at the beginning of the period under review, they have subsequently slowed down owing to exchange rate dynamics within the market,” said Dube.

The company also lamented the industry’s reduced COMESA quota export allocation for the year into Kenya which saw export sales volumes reducing by 68% to 31 607 tons.

“The volumes originally targeted at the Kenyan market were redirected to the local market to satisfy the strong local demand. Efforts are underway to develop other regional markets to reduce Kenya market concentration risk. The Country’s annual export quota to the United States of America remains secure and fully satisfied,” he said.