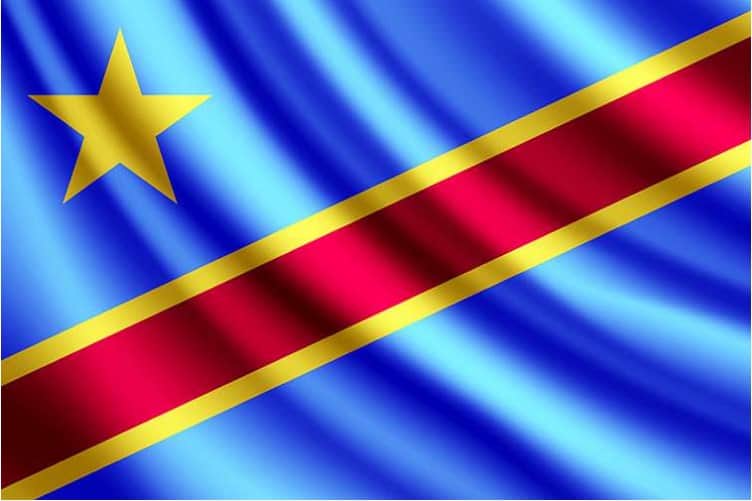 THE opposition MDC, has been slammed for displaying immaturity by boycotting the country’s official independence celebrations.

DRC ambassador to Zimbabwe and Dean of the Diplomatic Corps, said the opposition led by losing presidential candidate Nelson Chamisa has taken an unpatriotic position to national issues.

“Our wish as the diplomatic community is to see all Zimbabweans united and participating in rebuilding the country.

“So the opposition needs to be mature, they are behaving like small children,” said Mwawapanga.

The DRC envoy said politicians in the US differ on a lot of things but when it came to their national cause they close ranks.

“Let me ask a question. Why is it that in the United States, Donald Trump who is in the White House works with the Democrats who control the States of New York and California in times of national cause?

“In this country the main opposition which is running the nation’s cities is busy calling for a national shutdown and this is just nonsense. This country does not need that. There is urgent need to mature and spend time on things that benefit the people of Zimbabwe,” said the head of diplomats.

Quizzed on the relevance of the ongoing economic reforms being undertaken by government, Mawapanga expressed optimism that there will be light at the end of the day.

“The Zimbabwean economy is undergoing reforms and will certainly recover. I am saying this as a former Finance Minister in the DRC, where we once went through traumatic times like these. I recall that when we liberalised the price of fuel and all basic goods multiplied sevenfold but right now as I speak, DRC has a stable economy which is growing,” he said.