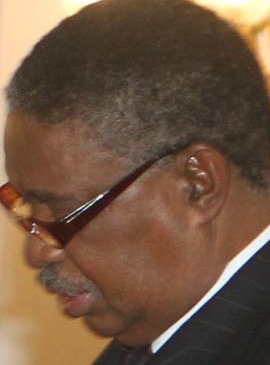 MARONDERA: Foreign owned companies operating in Mashonaland East have bowed to government pressure and have started paying small amounts to the Community Share Ownership Trust (CSOT).
For the past few years, government has been engaged in fights with the foreign run companies over non-payments to the CSOT.
Government had ordered the companies to pay a total of $10 million to the trust but the companies were reluctant claiming that business was very low.
Most of the foreign companies are into black granite mining in Mutoko.
However, figures from the ministry of youth, indigenisation and economic empowerment provincial offices show that some of the companies have started contributing to the fund.
The figures show that cement manufacturer, Lafarge donated $68, 000, Suraj Mine, $2, 500 and Natural Stone, $15, 000 while other companies have carried out various projects such as the construction of Nhakiwa Vocational Training Centre, schools and clinics.
Last month, Vice President Phelekezela Mphoko summoned five granite companies to his offices to explain why they were not developing the area they operated in.
However, the outcome of the meeting remains unknown.
According to the controversial Indigenisation and Economic Empowerment Act, companies should invest 10% of shareholding into CSOTs.
Mashonaland East had remained the only province without CSOT after the trust was launched by President Robert Mugabe in 2013.
Advertisement