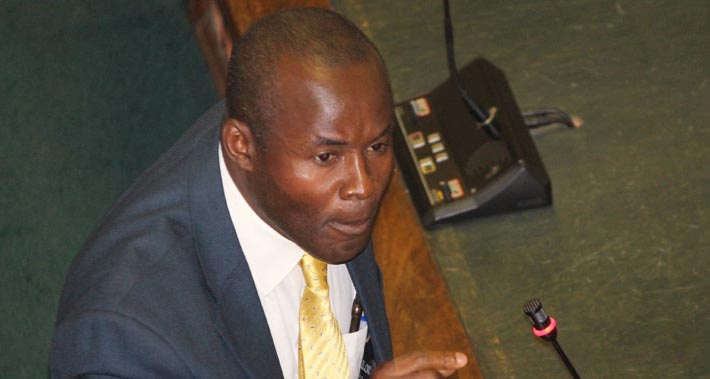 REDCLIFF: The government should now raise funding for Ziscosteel’s revival locally as talks with foreign investors have failed to make meaningful progress, a legislative committee has indicated.

MPs from the parliamentary portfolio committee on mines and energy recently toured the Redcliff-based maker and urged treasury to explore “the domestic resource mobilisation options”.

The call comes at a time the government is currently locked in talks with a Chinese R&F on the possible takeover of Zisco in a US$1 billion deal.

Company Chief Executive Officer (CEO) Alois Gowo told legislators that R&F are back in the country for negotiations.

Chair of the legislative committee Temba Mliswa however, noted the steel industry’s regional and global outlook has shifted since Zisco shut down in 2008.

The option in the present circumstances, Mliswa said, was, “to look at domestic resource mobilisation.

“Zisco’s revival must be hinged on feeding the local market first before considering the regional and international markets.”

He said engagements with foreign investors have so far proven to be a waste of time as talks have so far not yielded any fruitful results.

“That is the reason why we are sceptical of foreign investors,” said Mliswa.

“Look at the time which is taken during negotiations. China is currently taking over and where does that put us as a country?”

He urged treasury to mobilise funds internally, saying; “The finance Ministry must put its own money in the Zisco project. We don’t need foreigners for our work.”

Government, earlier this year, gazetted the Zisco (Debt Assumption) Bill to take over about $500 million owed to both domestic and external debtors.

Majority owned by the State, the company effectively stopped production at its Redcliff base back in 2008, crippled by corruption, poor management and political interference.

In August 2016 the company retrenched its entire workforce. The layoffs followed the collapse of a multi-million-dollar revival deal with India’s Essar group.