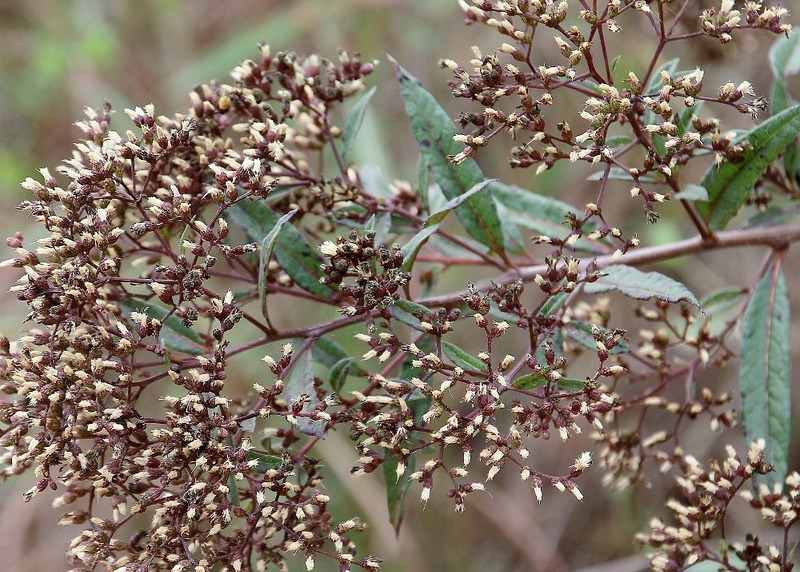 Mutare: A last bid to save the local plant species population in the Eastern Highlands from the quickly widespread Brazilian plant popularly known as Vernonanthura Polyathes received a major boost as environmentalists recommended the plant be declared an Invasive Alien Species.

Vernonanthura Polyathes is a small shrub which has since become a serious invader on non-virgin land in Mozambique and Zimbabwe’s Chimanimani, Vumba and Chipinge areas.

Findings of the research study made public at an all stakeholders meeting held in the eastern border city, whose majority participants are resettled farmers, foresters, environmentalists, researchers and scientists recommended that the shrub be declared an invasive alien species.

According to the study conducted by the Environmental Management Agency [EMA] and Ministry of Agriculture’s National Herbarium and Botanical Research department, Chimanimani, and Chipinge found that the plant had adverse effects on the growth and development of the local plants population.

Lead researcher for the study and Botanical scientist Christopher Chapano said the plant came through Mozambique and spread in Zimbabwe’s eastern highlands through cyclone Eline that hit the two countries before.

He said the study also helped them understand the plant origins, habits, distribution and socio economic impact that informs on eradication mechanisms.

“The research results also point out that foreign plant outcompetes native species that indigenous communities had knowledge on their uses and poses some threats to crop fields, tea estates, plantations, orchards and tourism resorts,” Chapano said.

Chapano said even though the local community farmers collect nectar from the plants for commercial bee farming and manure from the leaves, the plant was decimating grazing lands.

“Local community farmers said they are benefiting from the plant but the benefits are patchy and insignificant. The plant fringes thickets on river banks thus hindering animal access to watering points and also encroaches on homesteads, hotels, tinkering with aesthetic value of the area and other land uses which are critical for economic development” said Chapano.

“Those who were against the declaration are mainly bee farmers who have realised an upsurge in honey production which is not significantly contributing to the economy,” read the report.

But Manicaland Apiculture Association Chairperson Ishmael Sithole said once the plant is declared invasive alien, it will be over for bee farming production which is still thriving in the country

“A call to declare means a call to kill. While we are against the behavior of the plant, we must be mindful of the fact that the plant carries economic value in the bee farming business. Bee farmers will greatly be affected because they are dependable on the plant for farming” Sithole said.

“We call the government to introduce measures that should seek to control and manage rather than eradicate the plant completely,” he added.

“The declaration is the beginning of the management and eradication process. We call on everybody concerned on our forests and environment to take part in the historical process to end invasion of foreign plants on our native species population,” said Chitotombe.

“Invasive Alien Species in new environments can cause major economic damage, irreversible ecological changes and significant public health. To ensure that invaded ecosystems continue to provide goods and services to society, controlling the spread of foreign plants is critical,” he said.