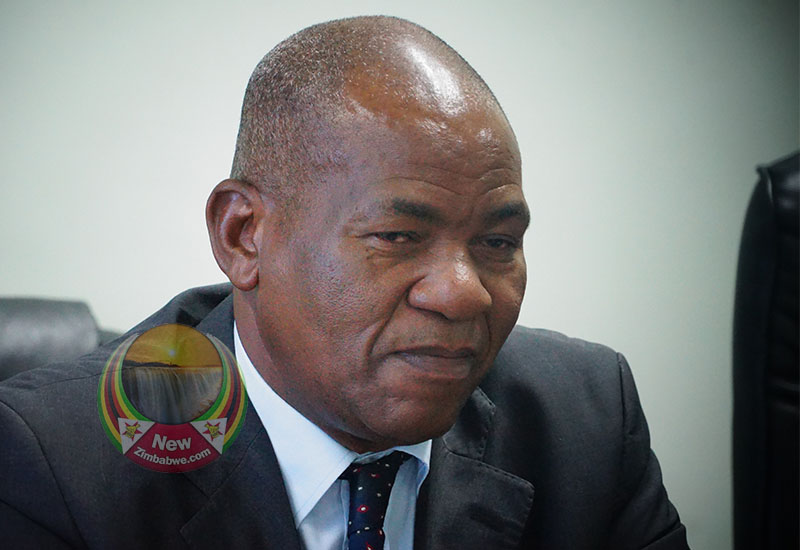 DETAILS of a forensic audit conducted by international firm BDO on scandal ridden National Social Security Authority (NSSA) will not be publicised until the parastatal’s board and legal counsel determines whether they are in the public interest or not.

This was said Wednesday by NSSA board chair, Cuthbert Chidoori while addressing journalists on progress made by the social security parastatal on the audit.

“I am sure as time goes on, like any other audit report, the contents of that report…if there are things in the public interest, will come up in the public domain.

“But the report itself as it is, is solely for the people who have been asked specifically to do that. It is not something we can give anybody in the streets to study now,” said Chidoori.

NSSA management has been accused of gross mismanagement and abuse of pensioners’ funds by undertaking investments that expose the parastatal to losses and lawsuits.

Officials within the Office of the President and Cabinet (OPC) are said to have been implicated in the report which was handed to NSSA by the Auditor General in March this year.

“As of now, there are issues which have to be dealt with in a very formal manner. That is why we also need the legal eyes to assist us in that exercise,” Chidoori said.

Also present at the press conference was Minister of Social Welfare Sekai Nzenza who declined to answer questions around individuals implicated in the report.