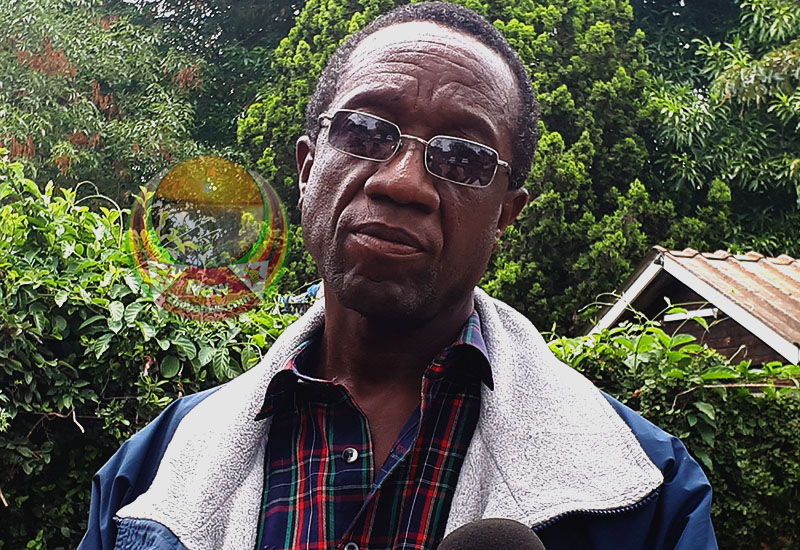 PEOPLE leaving with HIV has expressed grave concern after the National AIDS Council (NAC) revealed it was failing to convert some $25 million into foreign currency in order to import life-saving drugs.

Some 1,4 million Zimbabweans are living with HIV with about 75 percent accessing life-prolonging anti-retroviral drugs (ARVs).

Most of the money for the country’s HIV programmes comes from international sources but the government collects an AIDS levy through the NAC which contributes to the domestic share of funding for the national HIV response.

The NAC has now said it is failing to acquire foreign currency from the central bank to import ARV drugs.

Zimbabwe has struggled with serious foreign currency shortages which have affected the importation of medicines in hospitals key commodities such as fuel.

The central bank says it is prioritising key imports in the allocation of foreign currency, but HIV advocacy groups have demanded to see the priority list after it emerged that drug imports have also been affected.

The NAC revealed last week that it was had more than $25 million in its bank account which it is failing to convert into foreign currency to acquire ARV drugs.

NAC communications officer Madelina Dube revealed that, as a result, drugs meant for the rest of the year were now being dispensed ahead of time, risking stock outs.

“We have $25 million parked as bond notes and when we got the money from Global Fund, it was on the basis that we have domestic funding,” she said.

“We do not have foreign currency. We had purchased more under Global Fund which we are now dispensing, and the impact will be felt in 2019.”

Advocacy groups have warned that the development effectively puts at risk the lives of millions of people depended on the drugs.

“As a union of people living with HIV, we demand to see the Finance Ministry’s (forex) priority list considering that the AIDS Levy is a direct contribution from Zimbabwean workers who are also direct beneficiaries of the fund.

He added, “We want to see where government’s priority is when people taking life-prolonging drugs are not considered.

“This money is not coming from government. It is our money as Zimbabweans which we are contributing.

“We are aware that there are huge debts for 2018 on the medication at NAC to such an extent that we will be having no drugs in 2019.

“We are the only country globally who contribute money towards HIV/AIDS.”

Reverend Maxwell Kapachawo of Max and Friends Foundation added; “ARVs shortages can lead to so many people defaulting.

“Some hospitals are already cutting down from three months’ supply to two months because of the shortages.”