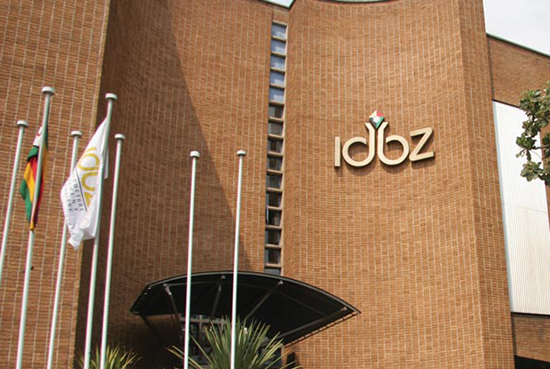 THE government has appointed former Africa Development Bank (AfDB) vice-president Thomas Zondo Sakala as the new chief executive of the Infrastructure Development Bank of Zimbabwe (IDBZ) with effect from September 1.
Finance and minister Patrick Chinamasa announced the appointment of Sakala on Sunday, who takes over from Charles Chikaura whose second five-year term expires on August 31.
Sakala, born on 3 March 1955, is an experienced Zimbabwean economist and development banker.
He joined the continental developmental institution 1983 after a stint as a senior research and principal planning officer in the newly created Ministry of Manpower Planning and Development in independent Zimbabwe.
He quit his position as AfDB’s vice-president in charge of regional operations early this year to contest for the continental institution’s presidency in May.
Nigeria’s agriculture minister Akinwumi Adesina ran away with the presidency in a gruelling contest in which Sakala was eliminated in the fifth round.
Sakala had the backing of the Southern African Development Community.
At IDBZ, he is expected to use his connections at AfDB to find support in the form of loans and new capital for the institution currently being strangled by a $38,2 million legacy debt.
The bank, established through an Act of Parliament, has been failing to fulfil its primary role of development and funding both public and private sector infrastructure projects in key sectors of the economy due to lack of funding.
Chinamasa paid tribute to Chikaura for what he said was a largely successful tenure of office.
“He was instrumental in the setting up of the Infrastructure Revolving Fund which saw the rehabilitation and construction of various infrastructure projects in energy, housing, water, transport, technology and communication services,” the minister said in a press statement.Advertisement