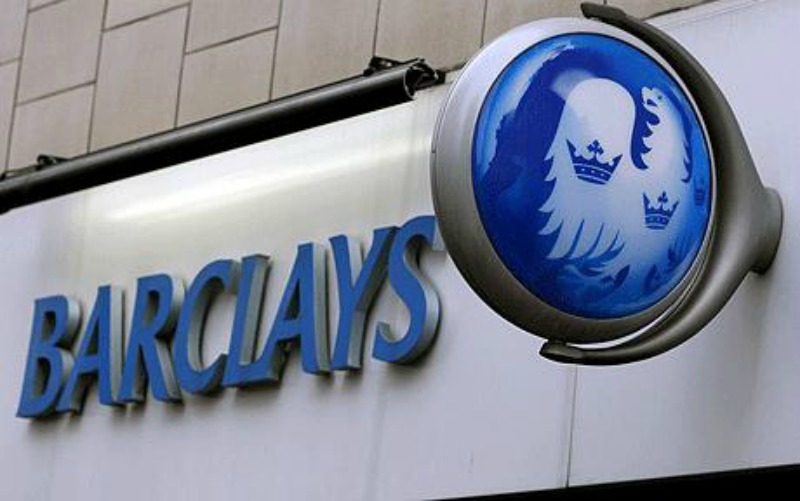 FIRST Capital Bank Limited says it is unbundling its non-core banking assets into a separate entity to be listed at the local bourse, the Zimbabwe Stock Exchange.

Earlier this month, Barclays Bank of Zimbabwe Limited  announced that it shall be trading as First Capital following a change of ownership two years ago.

The decision to change the trade name was reached at an extraordinary General Meeting held on July 3 2018 following the acquisition by Malawi-based First Merchant Bank (FMB) of an effective 42.7 percent shareholding in Barclays Bank Zimbabwe after UK-based Barclays Plc sold off its 62.3 percent stake in Barclays Africa Group to focus more on its transatlantic operations.

During the EGM the bank advised shareholders of an approval, subject to regulatory and other approvals, of a decision to unbundle the company’s non-core banking properties into a separate entity to be listed on the Zimbabwe Stock Exchange.

“Shareholders are advised that the First Capital Bank Limited Board of Directors has approved, subject to regulatory and other approvals, including but not limited to the final approval by the Reserve Bank of Zimbabwe, the unbundling of the Company’s non-core banking properties into a separate entity to be listed on the Zimbabwe Stock Exchange.

“The primary asset included is the Company’s 50% shareholding in a property holding company called Makasa Sun (Private) Limited. Shareholders will be provided with more details in due course,” said the bank in a cautionary statement on ZSE’s website.

Accordingly, the bank added that shareholders and the investing public are advised to exercise caution and should consult their professional advisors when dealing with the Company’s shares.