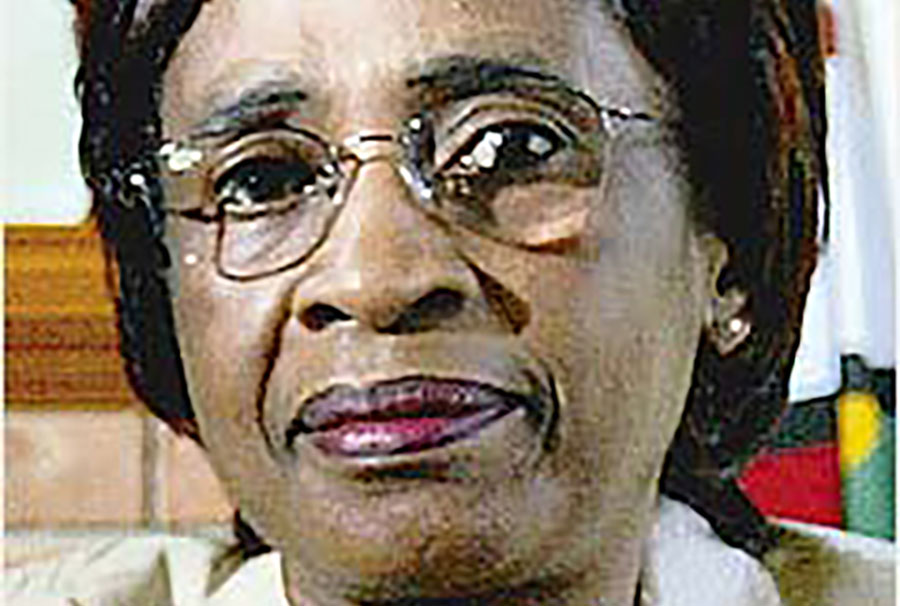 FORMER cabinet minister and diplomat Florence Chitauro has died after suffering a stroke.

A former Zimbabwe ambassador to Australia, Chitauro was said to have been alone when she collapsed at her Borrowdale home in Harare Monday night.

However, Matonga declined to comment further on the tragedy but a relative said efforts to resuscitate her failed.

“She suffered a severe stroke. She was alone in the house and we had to break the window to get inside,” the relative said.

“We rushed her to a hospital where she was resuscitated a few times before her death was confirmed.”

Chitauro is the wife of the former defence ministry secretary and first vice-chancellor of the Bindura University of Science Education, the late James Chitauro.

Florence Chitauro served as labour minister before she was recalled from the post by the then president, Robert Mugabe.