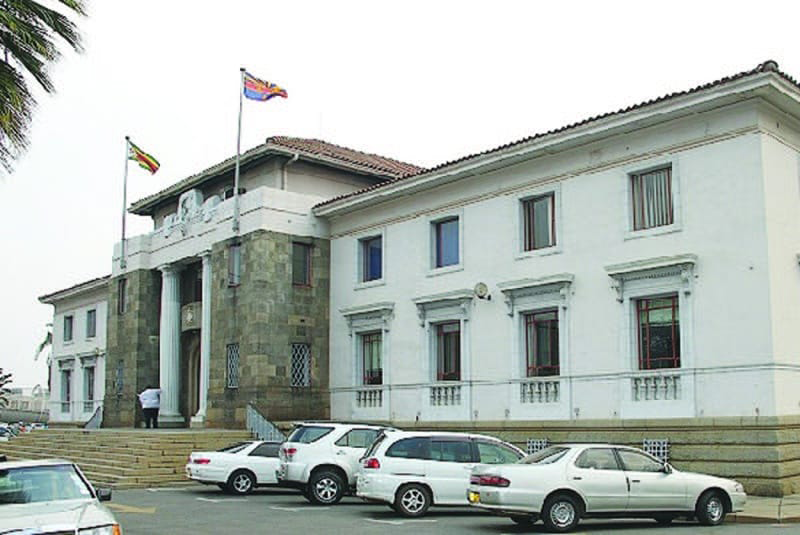 FORMER Harare City Council Chief Building Inspector Roy Nyabvure who is facing charges of criminal abuse of office has been denied bail despite making a plea on the grounds of poor health and being a star witness in another case.

He contends his arrest was meant to intimidate and silence him in a perjury case he is testifying against Ken Sharpe.

Magistrate Taurai Manuwere has dismissed the bail application saying the state had argued that if released on bail the accused might abscond and not stand trial since the charges he is facing carry a maximum prison sentence of 15 years.

State alleged that prior to his arrest, Nyabvure had failed to comply with summons by Police, citing appointments with doctors.

“From the evidence submitted, the state argued that if released on bail the accused might abscond and not stand trial,” Manuwere said.

“The applicant, in a bid to avoid arrest, roped in legal practitioners who wrote several letters protesting the intended arrest.

“The applicant is facing a serious offence which attracts a maximum term of imprisonment of 15 yrs and this is an incentive for him to flee.

“The applicant is accused of circumventing the standard operating procedures for the approval of building plans by failing to follow the established procedure and plan approval,” said the magistrate.

According to the judgement, witnesses in Nyabvure’s case are his former workmates and if granted bail, chances were high the former chief inspector would influence testimonies of former colleagues.

“Witnesses who are his former workmates are very susceptible to being influenced and interfered with.

“From the foregoing therefore, there are compelling reasons for denying the applicant bail; the application of bail pending trial is hereby dismissed,” said Manuwere.