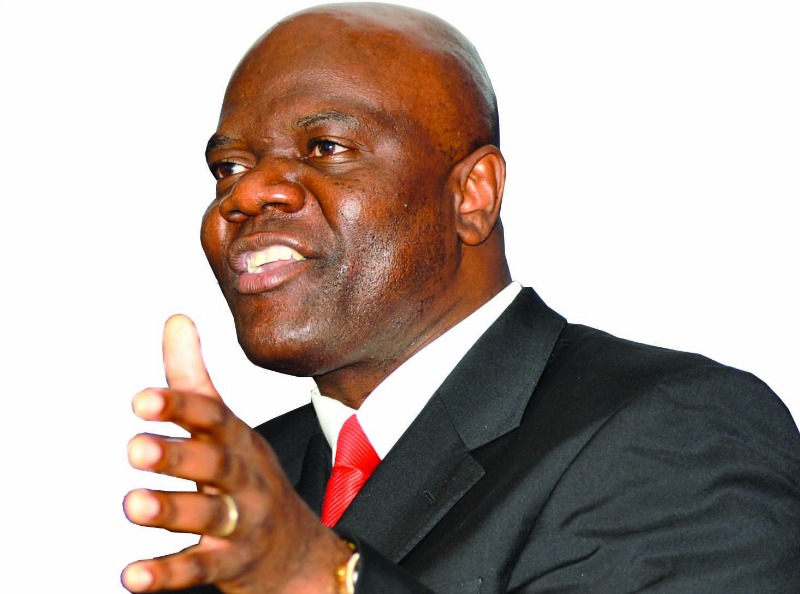 FORMER Deputy Prime Minister Arthur Mutambara has trashed the Reserve Bank of Zimbabwe’s (RBZ) gold coins initiative, supposedly meant to ease inflation, as nothing other than ‘a shameful opportunity for the elite to loot.’

Central bank governor John Mangudya Monday launched 2 000 Mosi-oa-Tunya gold coins with a value of US$1 824 each, to provide what he said was an alternative store of value.

Posting on Twitter, Mutambara gave a break down of how ‘the elite’ might loot the gold coins simply by selling their US dollars on the black market and purchasing the coins at RBZ’s lowly rate for a profit. 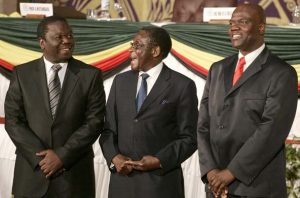 “Gold Coin: A self-enrichment scheme for the elites. Take your US dollars to the parallel market and get RTGS at, say, US$1 to ZW$950, buy gold coins in RTGS at US$1 to ZW$441 (gold coin exchange rate) and make a profit of more than 100%. The gold coin arbitrage This is common sense,” said Mutambara.

“It gets worse! For the elites; you take your RTGS to the RBZ and buy US dollars at the auction rate, say ZW$320, you take this ill-gotten US dollar to the parallel market and buy RTGS at ZW$950. That is a profit of 200%. Then go and buy your gold coins at 100% profit.

What is going on? Keeping & creating these arbitrage opportunities (USD/RTGS & now Gold Coin) is part of a deliberate looting strategy by the elites running our country

An economy without arbitrage opportunities does NOT benefit uncreative, primitive accumulation-driven elites

Mutambara was Zimbabwe’s Deputy Prime Minister during the Government of National Unity (GNU), between 2009 and 2013 when the country realised considerable economic development.

With most Zimbabweans earning below the Poverty Datum Line (PDL), surviving in an inflationary environment which has eroded their saving, the scheme has been criticised by experts as being for those with access to excess funds.

“For the common man, there is not really much to benefit directly from this, especially if you don’t have any excess cash,” said Zimbabwean economist Prosper Chitambara.

“Many people have no money for bread, let alone for savings,” he said. “The expectation is that indirectly it will benefit the ordinary person through moderating the prices.”