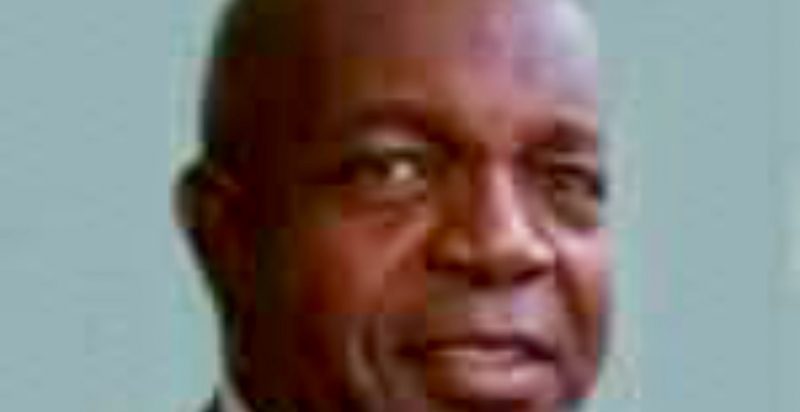 His brother, Godfrey Mugadza confirmed the death to NewZimbabwe.com.

However, the cause of his death is still unknown.

In April this year, Freddy “Pasuwa” Mugadza, the late Dynamos and Warriors diehard fan, and brother to Phillip and Godfrey died in the US.

Godfrey, who is based in the UK, is currently in Zimbabwe making arrangements for the reparation of Freddy’s body before burial in Zimbabwe.

The death of Phillip Mugadza also comes just a few days after the passing on of another prominent soccer administrator, the affable Chris Sambo who succumbed to Covid-19 at Parirenyatwa hospital.

Veteran broadcaster Charles Mabika expressed sorrow over Phillip’s death; “Oooh . . . am so saddened about the passing on of two great soccer personalities: former PSL CEO Chris Sambo and Dynamos chairman Philip Mugadza. They still had so much to give to our game. May their souls rest in peace,” he wrote.

ZIFA also paid its condolences saying; “ZIFA commiserates with the Mugadza and football family following the passing on of former Dynamos FC chairman Phillip Mugadza. Mr. Mugadza was an astute administrator who served the beautiful game with dedication and commitment. We are saddened by this great loss.”