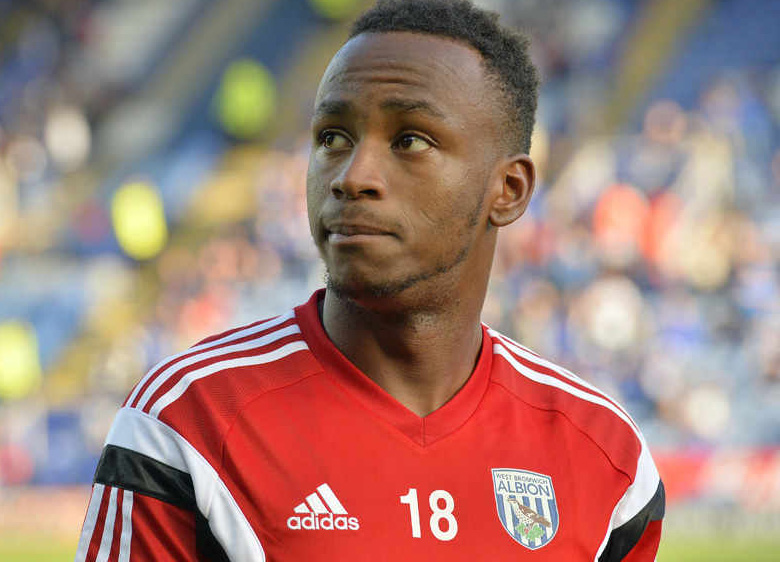 Former England under-21 international Saido Berahino has been cleared to play for Burundi.

The Stoke City forward has 47 England caps from under-16 to under-21 level.

Fifa gave the 25-year-old the go-ahead to play for the country of his birth after the English FA confirmed Berahino has not played for them at competitive level.

He can now take part in Burundi’s 2019 Africa Cup of Nations qualifiers, which continue next month.

Fifa rules bar players from changing national teams once they have played a competitive international, even if they hold dual nationality like Berahino.

Berahino can now be picked for Burundi’s trip to Gabon on 7 September as The Swallows seek to play in a maiden Africa Cup of Nations tournament next year.

It also completes an ambition for the former West Brom striker to play in a major tournament.

Berahino arrived in the UK from war-torn Burundi as a 10-year-old with his mother and siblings and the family were granted political asylum.