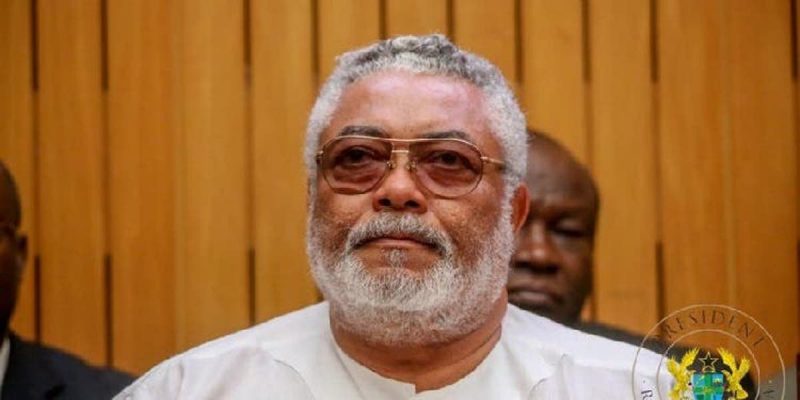 THE state funeral of former Ghanaian President Jerry John Rawlings will be held on 23 December; the funeral planning team has announced.

The ceremony will be held at Independence Square in the capital, Accra.

“The family is working in conjunction with government on the finer details of the funeral ceremony and will communicate the arrangements in due course,” a statement from the head of the funeral planning committee James Victor Gbeho said.

The former president died on 12 November 0n 12 November at the age of 73, in hospital in the capital after a short illness.

He served as the head of state and president of the West African country between 1981 and 2001.