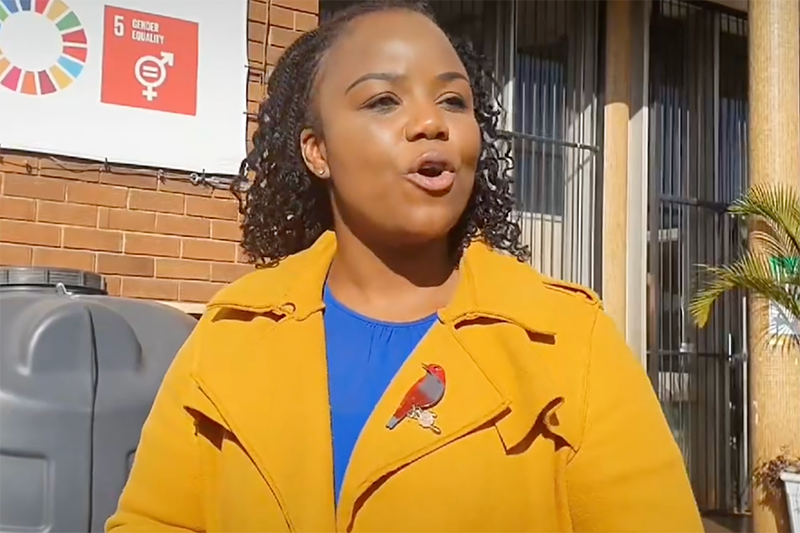 CCC spokesperson Fadzayi Mahere confirmed the incidents on Twitter saying Gomba was arrested on allegations of holding a meeting with residents where he intended to unveil boreholes.

“Ward 27 Citizens Coalition for Change (CCC) councillor, Herbert Gomba, has been arrested by Southerton police at a residents’ meeting where he was scheduled to unveil new community boreholes as well as hear the concerns and feedback of residents. 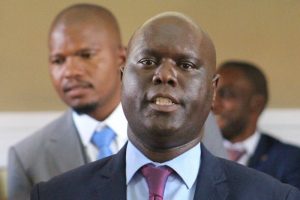 “Our lawyers have been dispatched to attend to him,” Mahere said.

Meanwhile Makuwerere was arrested for allegedly assisting vendors who were being harassed by police.

“Ward 25 CCC councillor Lovemore Makuwerere has been arrested. He is detained at Machipisa police station. He is being charged with obstruction for assisting vendors who were being victimised at Machipisa shops. Our lawyers are attending to him,” Mahere added.

This comes at a time when the political environment has become tense as Zimbabwe is heading towards harmonised elections later this year.

Opposition members and supporters have been attacked in recent months with most of their events banned.

Meanwhile, CCC legislator for Zengeza West Job Sikhala who was arrested for allegedly inciting violence been in prison for more than six months getting repeatedly denied bail.