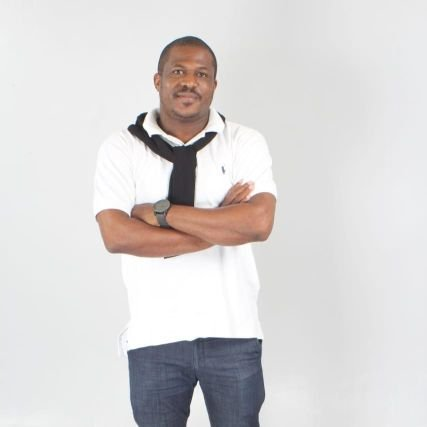 Choruma passed away at a hospital in Tembisa, South Africa in the early hours of Tuesday morning where he had been admitted on Christmas eve after developing stomach complications.

“Gone too soon my brother, you will be missed Richo. Devastated by your loss, condolences and prayers to the Choruma family,” wrote Dube.

“Waking up to the sad news of passing on of Richard Choruma, one of the finest midfielders Bosso has ever had in recent memory. RIP maestro, the Dabuka Express. You will be forever cherished and remembered,” he wrote on Twitter.

Renowned as a gritty hard-working midfielder during his heyday, the Dabuka Express was part of the great Highlanders side of around 20 years ago, before his move to South Africa where he played for Bloemfontein Celtic. Locally the former midfielder also featured for Air Zimbabwe Jets.

Choruma featured for the Warriors and made his senior national team debut against Malawi on March 16, 2003.

After his retirement Choruma had started making strides into coaching and at the time of his death he was now at ambitious ZIFA Central Region Division One side Filabusi United, as director of football.