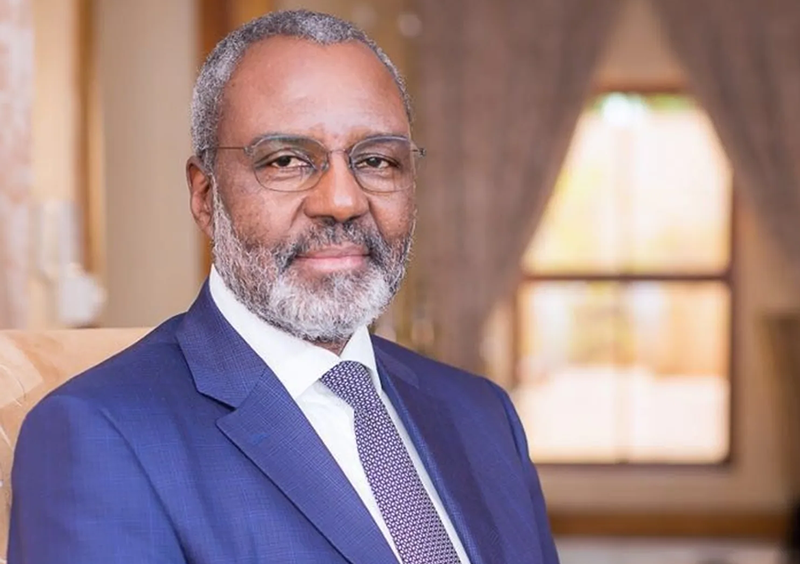 LEADER of fringe political party’ the Alliance for People’s Agenda (APA), Nkosana Moyo, has stepped down from the helm of the opposition outfit and will not be running for presidency in next year’s elections.

According to the party, Moyo will be replaced by secretary general Albert Gumbo pending the appointment of a substantive leader who will likely contest in 2023 elections.

“APA wishes to announce that Dr Nkosana Moyo is standing down as President and will, therefore, not be running in the Presidential elections in 2023,” the party indicated in a statement.

“Dr Moyo has continued with his far reaching and ground breaking work with the Mandela Institute for Development Studies (MINDS).

“MINDS recently participated in the CHOGM summit in Rwanda and is deepening its work across the continent.

“Per its constitution, APA will be led by Secretary General, Albert Gumbo, together with the NEC, until a new President is elected. Dr Moyo remains a member of APA.”

Moyo is a former cabinet minister who served under the late President Robert Mugabe heading the Ministry of Industry and International Trade.

He fell out of favour with the late ruler, Mugabe, who once labelled him ‘coward’ after his sudden resignation from the cabinet.

Moyo was part of 23 presidential aspirants in the 2018 general elections.

He snubbed the Political Actors Dialogue (POLAD) IN 2019 accusing the platform as insincere in solving a myriad of country’s problems.