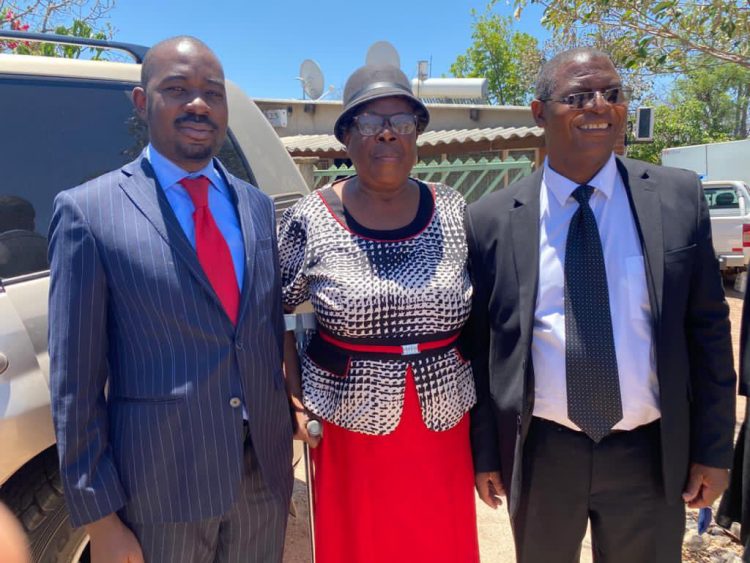 Mloyi who was also a former Senator for Bulawayo died Wednesday.

She had been unwell for some time but was a member of the MDC Alliance led by Nelson Chamisa.

“I am very saddened to announce the death of our long serving cadre MaMloyi. She was a very hardworking and loyal cadre. As Bulawayo province, we have lost a true heroine of our party and country,” said Chirowodza.

He said burial arrangements are still to be availed.