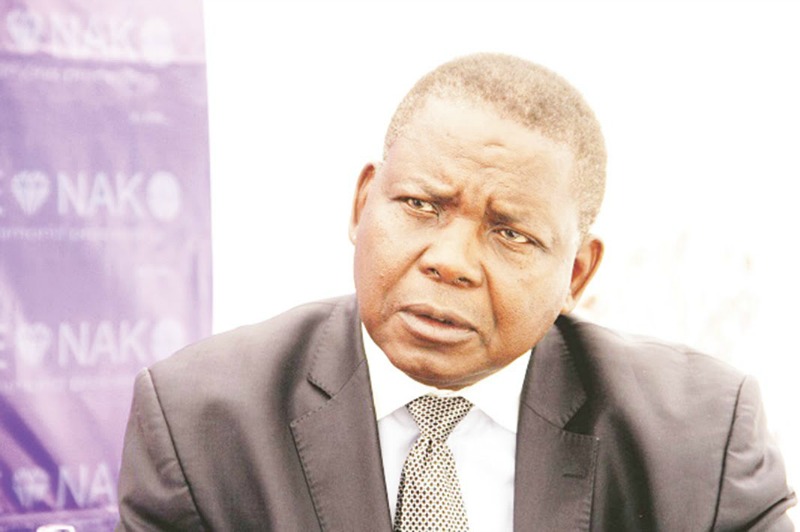 PROPERTY worth US$766 000 belonging for former Mines and Mining Development Deputy Minister Fred Moyo will go under the hammer after a High Court judge ruled in favour of a local financial institution.

An attempt by the bank to seize Moyo’s property reportedly flopped, after the former Deputy Minister transferred some of his belongings to a family trust in a bid to block the sale. The first auction only raised a paltry US$7 767.

“It is common cause that the respondent (Moyo) transferred an immovable asset into a family trust (Nelundo Trust) when it was apparent that his financial obligations were threatening his private estate,” Justice Mushore said.

“The fact of the property being jointly owned by himself and Yeyani (Moyo’s wife) is neither here nor there. It is his interest in the property that he sought to protect together with Yeyani’s interest. In my view, it was a transaction which was borne not of philanthropy but of mendacity and survival…”

The bank considered the move “an act of disposition.” The court heard Yeyani, tried to save the estate to no avail.

According to court papers, the bank also tried to resolve the issue of the debt but Moyo allegedly failed to cooperate forcing the former to apply for provisional liquidation.

The court heard that it was against this background that the bank sought to have Moyo’s family trust sequestrated as well.

Court papers show that the loan agreement between the parties was entered into on August 30, 2012, with an agreement that Ox Mining (Moyo’s firm) would repay the loan with interest but in breach of the loan agreement, the mine failed to pay the amount prompting the bank to sue.