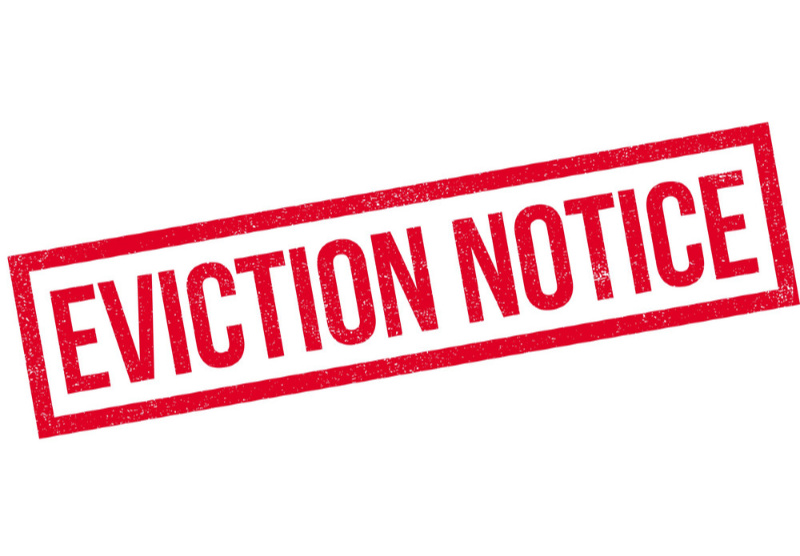 A HARARE widow, Sarudzayi Nhundu is reportedly living in the open after she was chased out of her house by ex-Industry deputy minister Phineas Chivazve Chiota who is also former Seke legislator.

Nhundu contends she had agreed to sell her house to Chiota for $28 billion 13 years ago but the latter did not pay a penny.

She told the High Court this past week that Chiota, using his political connections, misrepresented to the courts that he had paid for the house in full before he was awarded documents to evict her.

Now, the widow has approached the High Court seeking cancellation of the Agreement of Sale entered into between her and Chiota on 25 January 2006.

Cited as respondents in her application is Chiota and the Registrar of Deeds.

According to the summons, sometime in January 2006, Nhundu considered selling her property in question and began to advertise it.

“On or about 25 January 2006, the first defendant (Chiota) came to plaintiff’s house to view the property and showed interest and asked Plaintiff to accompany him to CABS Head Office, Highlands,” reads the summons.

The parties agreed that the purchase price of the property was $28 billion which amount was supposed to be immediately payable.

According to Nhundu, parties further agreed that if Chiota failed to observe or perform his obligations and failed to remedy the breach, the seller would be entitled to cancel the agreement through the dispatch of a written notice of the said cancellation.

“When Chiota failed to meet his obligation, I wrote a notice to his financiers and to him notifying him so, but he approached the courts and that was set aside by a court judgement obtained under HC6241/06.”

Nhundu said Chiota went on and registered the property in his name through the Agreement of Sale that they had entered.

The 1st Defendant went on and obtained an order to evict me under case number HC624/06.

She explained, “I did not at any point in time receive any payment of the purchase price from Chiota although he obtained other judgements under HC3368/07 and HC624/06 on the fundamental misrepresentation to the court that he had paid the purchase price.

“Nhundu then attempted to pay a part of the purchase price that came on 22 June 2007, seventeen months after he had misrepresented to the court that he had paid me.”

Nhundu has been resisting eviction on several occasions basing on the fact that she did not receive the agreed purchase price from Chiota but she was eventually evicted recently.

She said she tried to make several court applications but was not heard because it was being alleged that her hands were dirty because she was not complying with court orders.

Now she is seeking a fresh recourse.

“Nhundu, although holding title to the property, he did not pay the purchase price and he cannot own a property basing on an agreement of sale that Plaintiff now wants cancelled for non-compliance by the 1st Defendant.”

She submitted that she is a widow and has a brain tumour and suffered from blood pressure and sugar diabetes.

“I’m now using clutches to walk after my leg was broken and I will need to undergo an operation, I’m not gainfully employed and during the time of my blessing, I only managed to purchase the said property…,” she said.

She said her property was snatched from her because of court orders and an agreement of sale that was not satisfied.

“Nhundu is a renowned businessman and a politician who has muscles to shove away poor people and this Honourable Court should protect vulnerable people like me.

“He is reaping where he did not sow and enjoying the benefits of the property that he never worked for and this Honourable Court should show its displeasure in such injustice and grant the claim as prayed for,” said Nhundu.

She said she surprised by such behaviour from a renowned person.