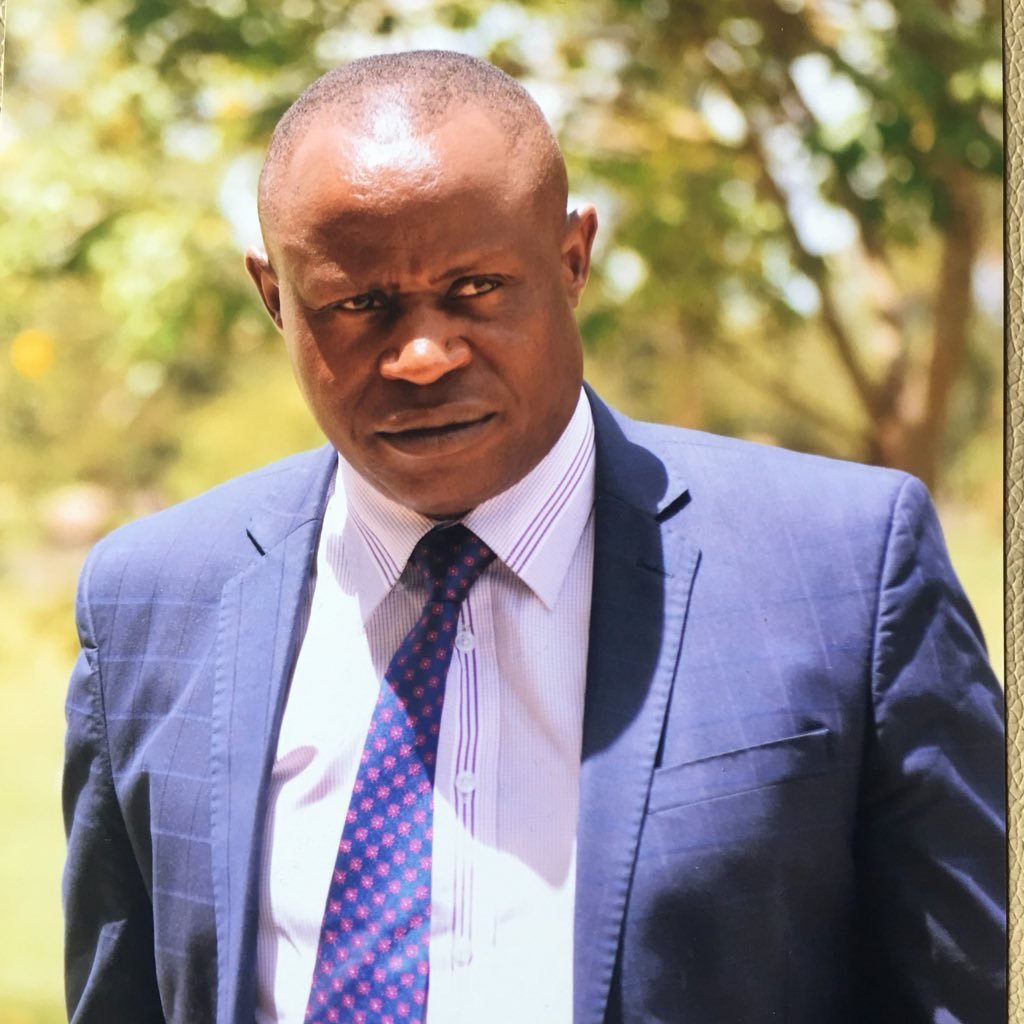 FORMER Information deputy minister and legislator Bright Matonga was Tuesday hauled before the courts on allegations of duping a Malawian national of US$10 000.

Matonga, who is jointly charged with one Onesmo Ndoro, appeared before Harare magistrate Barbara Mateko who released the two on $300 bail each.

“The accused are also ordered not to interfere with investigations, to reside at their given address and report to CID Commercial Crimes Division (CCD) every Fridays,” ruled the magistrate.

They were not asked to plead.

The complainant is Kevin Chipeta from Malawi who allegedly fell prey after he was promised to acquire demonetised trillion dollar notes for him by the two suspects.

It is State’s case that sometime in March 2019, Chipeta who runs Kukaya Solutions in Sandton, South Africa got an order from a United States of America based company to acquire demonetised Zimbabwean trillion-dollar notes.

“Chipeta contacted Matonga through WhatsApp and inquired whether he was able to supply him with the notes,” read court papers.

Matonga allegedly referred Chipeta to Ndoro who subsequently confirmed that he was licenced to deal in those notes and was able to supply him.

The State alleges that both parties agreed that Ndoro would supply 3 000 trillion-dollar notes for US$ 10 000.

Chipeta and his partner came to Zimbabwe with the US$10 000 which they declared at customs office, the court heard.

It is alleged that Matonga and Ndoro received Chipeta and his partner at Robert Mugabe International Airport before proceeding to Nambitha Restaurant in Alexandra Park where they were to seal the deal.

Court heard that the trio held a meeting and finalised all modalities of the deal.

It is alleged that Chipeta handed Ndoro the money before he counted it with Matonga.

It is also alleged that after counting the money, Ndoro walked out of the restaurant purporting he was going to collect the notes but disappeared.

The court heard that they tried to call him to no avail, with Matonga reassuring Chipeta and his partner that Ndoro will return.

The State alleges that Matonga and Ndoro’s actions caused the complainant to suffer an actual prejudice of US$10 000 and nothing was recovered.