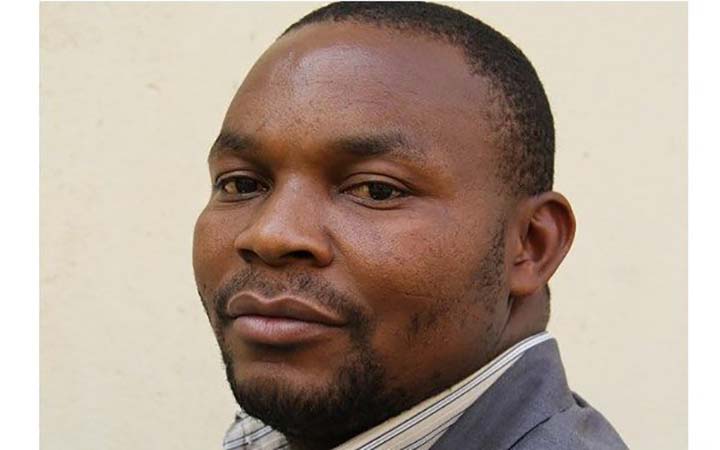 FORMER MDC Alliance Harare provincial secretary for recruitment and mobilisation Shadreck Mashayamombe has been taken to court by a Harare man Fungai Faranando Chiku on allegations of stealing his stand in Ushewokunze.

Chiku filed a High Court application seeking an order barring Mashayamombe from interfering with his land.

This follows alleged death threats by Mashayamombe which he said have left him living in fear.

He said he inherited the stand from his mfather, who was a member of the Ushewokunze Housing Cooperative Society.

Chiku said his father passed on in 2015.

Shockingly, according to Chiku, Mashayamombe – also former Zanu PF political commissar for Harare province – claims ownership but is not even a member of the cooperative.

He further claimed that he had sought an interdict after Mashayamombe sent people to the stand to accost and threaten his family members and employees.

“My late father was allocated stand No. 88 Ushewokunze, Harare of the stands that had been given to the 2nd applicant by the Minister of Local government. My father died on 18 January 2015. The second applicant transferred the stand to me and I am the current legal owner and possessor of the stand,” he said I’m his founding affidavit.

The housing cooperative is cited as the second applicant.

Chiku said Mashayamombe hired people who went came to his stand on September 23 2021.

“They harassed my family and stopped my builders who were building in the in the stand claiming that the stand belongs to Mashayamombe. I reported the matter to the police who told me that the matter was a civil matter as it relates to a civil dispute that left me with no option than to approach this court with this application,” he said.

Chiku is now demanding a declaration that Mashayamombe has no legal right over the property.

He wants an interdict that bars him from interfering in the operations at the stand.

“The respondent has promised to kill me if I stay put on the stand by the 10th of October 2021 and this has forced me to seek for this relief. The respondent is very violent and he hires political thugs to harass and beat me up all the time he comes to the stand.”

Mashayamombe, formerly Harare South Zanu PF legislator, is yet to file a response to the suit.